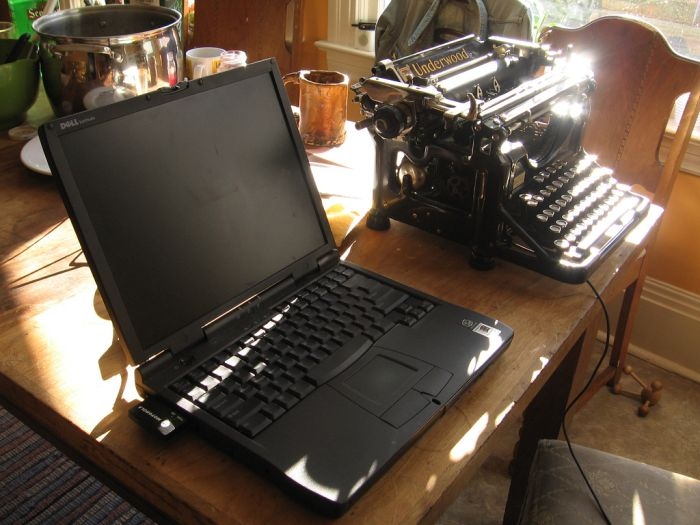 Spanish and Portuguese newspapers are more willing to embrace convergence than their Dutch, Swiss, German, or Austrian peers, a new international study finds. The project interviewed a total of 228 editors and other decision makers in regional and national newspapers from all six countries.

According to the authors, the better adaptability of Spanish and Portuguese newspaper journalists is due to the countries’ weaker newspaper traditions. Out of the four North and Central European countries, Netherlands fared the best. The results do not indicate differences in skills or professionalism, but rather in motivation to and organisational push for change, the authors point out.

The article “Convergence Culture in European Newsrooms” was published by the journal Journalism Studies. It is available online and freely accessible.