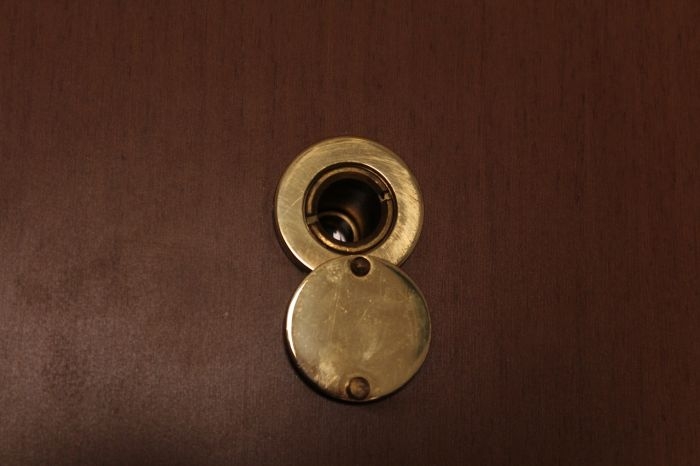 Social media platforms are a valuable source for journalists seeking to report on jihadist extremists, Anna Grøndahl Larsen, of Oslo and Akershus University College of Applied Sciences, writes. Larsen interviewed 26 Norwegian journalists and editors, who have been involved in reporting violent extremism.

Social media platforms, and especially Facebook, are invaluable in gaining information which is difficult to gather elsewhere, as those involved are often hostile towards journalists, the interviewees told Larsen.

Some newsrooms have had entire teams of journalists dedicated to observing the jihadist online sphere, the author discovered. Facebook’s complex and obscure privacy policies have enabled the journalists to monitor, capture, and archive unwitting suspects’ online activities for months. Even if radicalized individuals later remove information or change their privacy settings, these archives remain for later analysis, the journalists described.

Despite the enhanced opportunities for maintaining situational awareness, the use of social media as sources bears also dangers. Relying solely on social media for sources may misinterpret the true influence of groups and individuals. It is also difficult to verify the authenticity of statements posted on social media: presumed jihadists may have had their accounts overtaken by others, or they may be forced to embellish their posts under duress. “Rigorous journalistic work processes and assessments” are thus imperative, Larsen warns.

The article “Investigative Reporting in the Networked Media Environment” was published by the journal Journalism Practice. It is available online (abstract free).