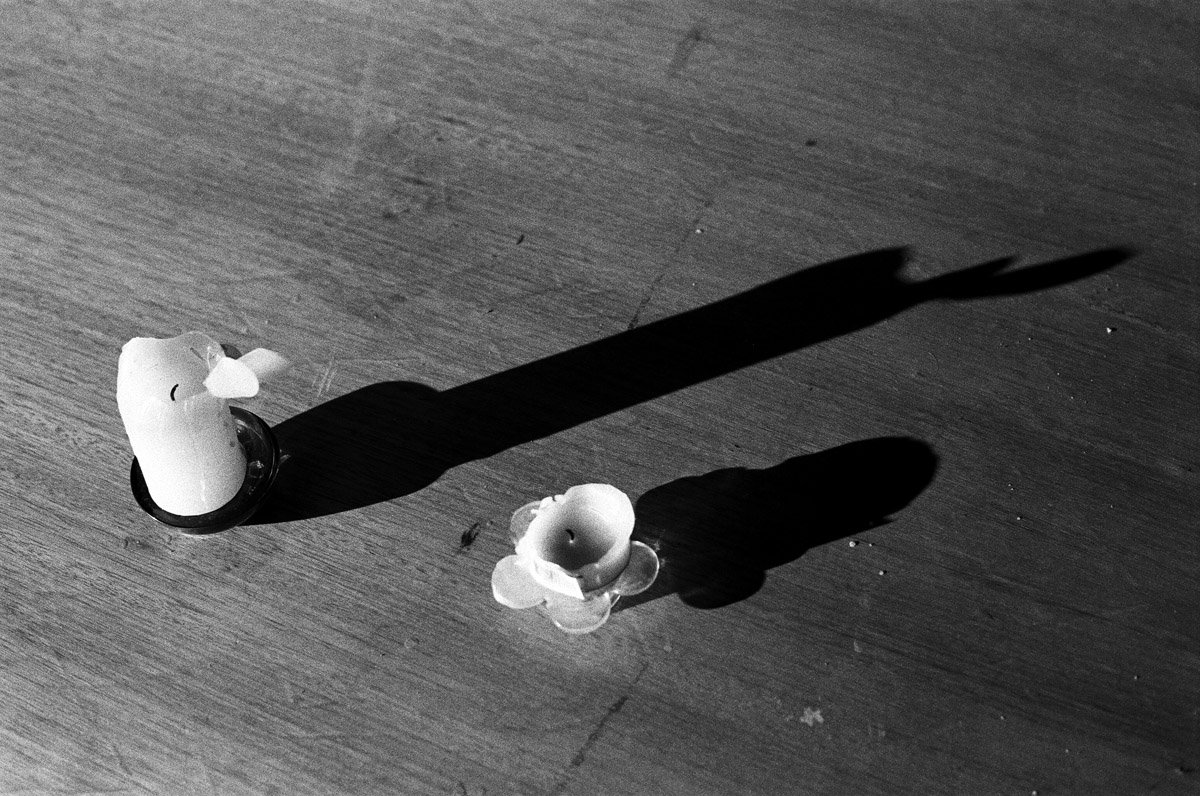 In the context of the 22 July 2011 terror attacks in Norway, social media use by citizens, and even victims, became an essential feature of reporting, write Maria Konow-Lund, of Oslo and Akershus University College of Applied Sciences, and Eva-Karin Olsson, of The Swedish Defence University. The writers study how professional norms and values of traditional journalism are challenged by social media use in times of terror by focusing the perspectives of two Norwegian news media organisations, a television broadcaster (TV2) and a website (VG Nett).

Findings show that Norwegian journalists held to their professional roles and the principles of journalism. The writers argue that social media applies differently at different times and always in a complex relation to the public that is also active upon it. When the coverage started to focus on the collective grief, the traditional journalistic principles of objectivity and autonomy became less relevant.

The article “Social Media’s Challenge to Journalistic Norms and Values during a Terror Attack” was published online by Digital Journalism. The article is available here.