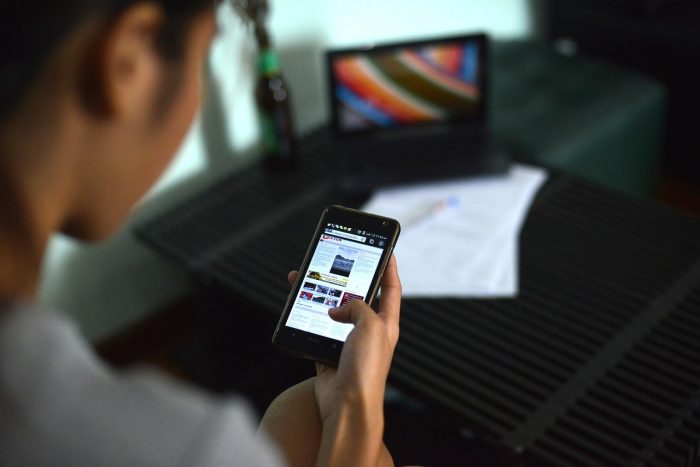 Using social media for political information does not actually help the audience learn anything about politics, Adam Shehata and Jesper Strömbäck, both of University of Gothenburg, write. The authors analysed data from two multi-wave surveys, together consisting of responses from over 4 500 Swedes.

In both surveys, the respondents were first asked to fill in their background information and then answer some general knowledge questions. Subsequent waves asked new questions, touching upon political developments that took place between the waves. One of the surveys was conducted during an election period and the other during a non-election period.

Shehata and Strömbäck compared the respondents’ media usage to the amount of new political information they learned between the survey waves. The results were very clear: while the use of every other medium (TV, newspapers, radio and news websites) correlates with increased learning, social media use does not. Some statistical models even suggest that social media has a detrimental effect on learning.

Of the other media, television seems to have the strongest positive effect in educating the audience on political matters. In some statistical models news websites appear to overtake this top position during election periods.

The authors also analysed the effects of the respondents’ background factors. Political interest had the strongest positive effect, and learning was also affected by the respondents’ initial level of knowledge, gender and whether or not they had tertiary education. Even when these factors were controlled for, social media still remained ineffective in conveying new political information.

The analysis also probed the characteristics of active social media users. As expected, their media diets contained less TV, newspapers and radio – but much more news websites than the others’. They were also more politically interested and had more general knowledge.

The article “Learning Political News From Social Media” was published by the journal Communication Research. It is available online on the publisher’s website (abstract free).