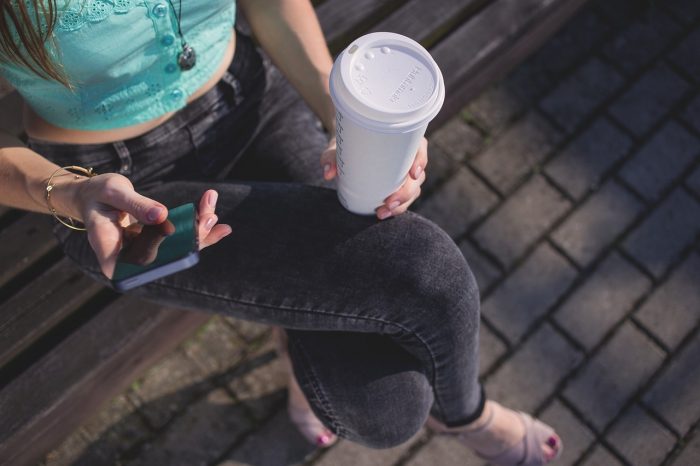 How does the post-Millenial generation assess the Twitter behaviour of journalists compared to celebrities and opinionators? Jasun Carr, of Idaho State University, and Mitchell Bard, of Iona College, conducted an online experiment with 310 American college students.

The participants were first surveyed over their demographics and their tendency to skepticism. Then they were presented with Twitter messages, that were allegedly published by a journalist, an opinionator, or a celebrity. After reading the messages, the participants were asked to assess the information presented in the tweets and the personalities supposedly behind them.

The unexpected result may be the result of the chosen stimulus material, the authors propose. The messages presented to the participants were opinionated in nature, which the nonskeptics may have seen as a serious violation of what they expect from journalists. The skeptics, then, may have appreciated the departure, while maintaining their wary attitude towards the information itself.

The article “Even a Celebrity Journalist Can’t Have an Opinion” was published by the journal Electronic News. It is available online on the publisher’s website (free abstract).