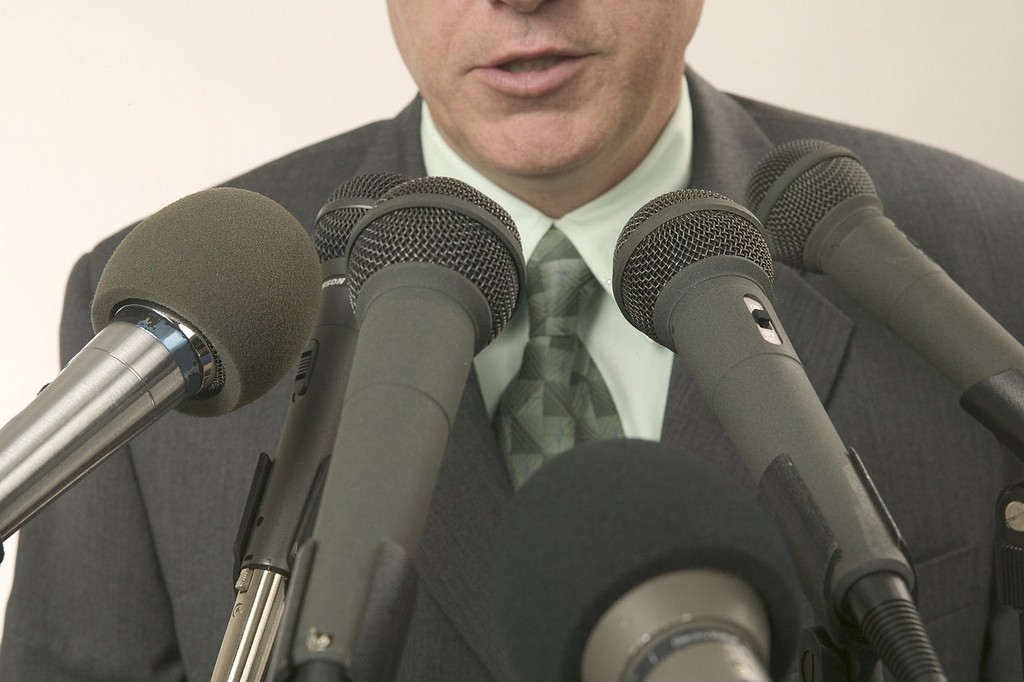 The shorter a television news sound bite is, the less likely it is to contain a proper argument, writes Eike Mark Rinke, of University of Mannheim. The author analysed a total of 329 television news stories from the United States, Germany, and Russia.

Each analysed story contained one or more political opinion statements. Rinke compared the likelihood of opinions being followed by justifying arguments to the duration of the opinion-containing utterance. By this the author sought to confirm the old assertion according to which shorter sound bites lead to worse argumentation.

The article “The Impact of Sound-Bite Journalism on Public Argument” was published by the Journal of Communication. It is available online (abstract free).

Picture: speaker with a lot of microphones by www.audio-luci-store.it, licence CC BY 2.0.