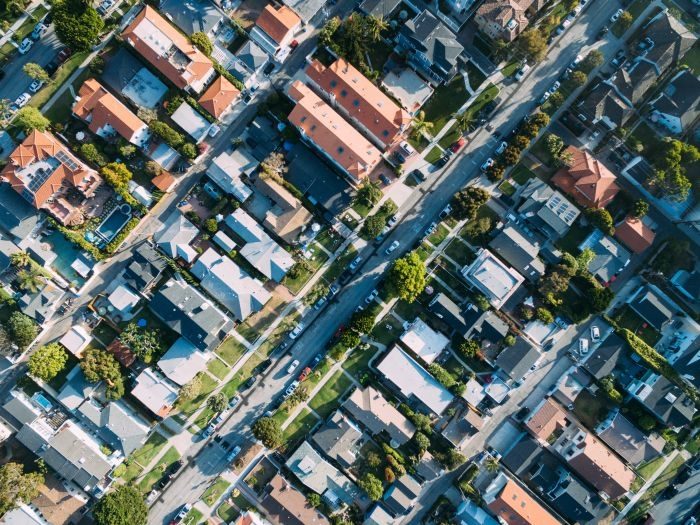 Authors studied neighborhood involvement and socioeconomics in the sharing of hyperlocal news by conducting a survey with 2 289 respondents. The survey focused on 10 hyperlocal websites in various communities in the United States.

More readers share the news in person than through email or social media, the researchers found. 75% shared hyperlocal news to friends or family, 42% used email and 33% said that they use social media for sharing. “Our results may serve as a reminder to media researchers and practitioners to not discount the interpersonal offline context when studying and predicting how people use and are influenced by the news”, the researchers note.

Higher neighborhood involvement predicts sharing more news. Level of education was associated with sharing by word-of-mouth and email. Hyperlocal news more likely attract more educated people in the areas they serve, researchers write. Sharing was not dependent on the level of income. Women were more likely to share news than men.

Results for social media sharing were different from these findings. Less educated individuals who engage in their neighborhoods share news more via social media.

The article “Who Gets Vocal About Hyperlocal” was published in Journalism Practice and is available online (free abstract).