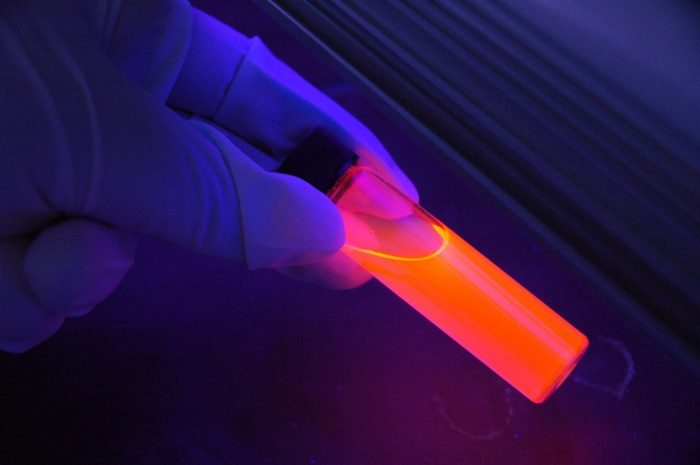 First the authors selected a sample of over 5 000 biomedical studies, and then narrowed it down to initial studies that were covered by at least two English language newspaper articles. This left the authors with 40 studies and 426 newspaper articles written about them. Finally, the team analysed the news articles’ contents: whether the findings were honestly described as uncertain, whether the headlines tried to “hype” the findings, and whether the study’s author had been interviewed.

Little over third of all headlines (35.2 per cent) were evaluated as “hyped” by the authors. Further, hyped headlines correlate negatively with the presence of replication statements: when the tentative nature of the results is mentioned in the news text, the headline is also less likely to exaggerate the findings.

The authors also compared the results from before and after the year 2000. They found that replication statements were more common, and hyperbolic headlines more rare, on the last millennium. Since most of the sample’s articles were published in just four countries, the authors compared them to each other. According to this analysis, British science news were the most misleading (most hyped headlines and least replication statements) and American news the best, with Australia and Canada falling between the two.

“Sadly, our study confirms that most newspaper articles do not inform the public about the uncertainty inherent in initial studies”, the authors conclude. While hyping up studies may provide short-term benefits in newspaper readership and publicity to research, the long-term effects may be negative, Dumas-Mallet and others warn.

The article “Scientific Uncertainty in the Press” was published by the journal Science Communication. It is available online on the publisher’s website (abstract free).