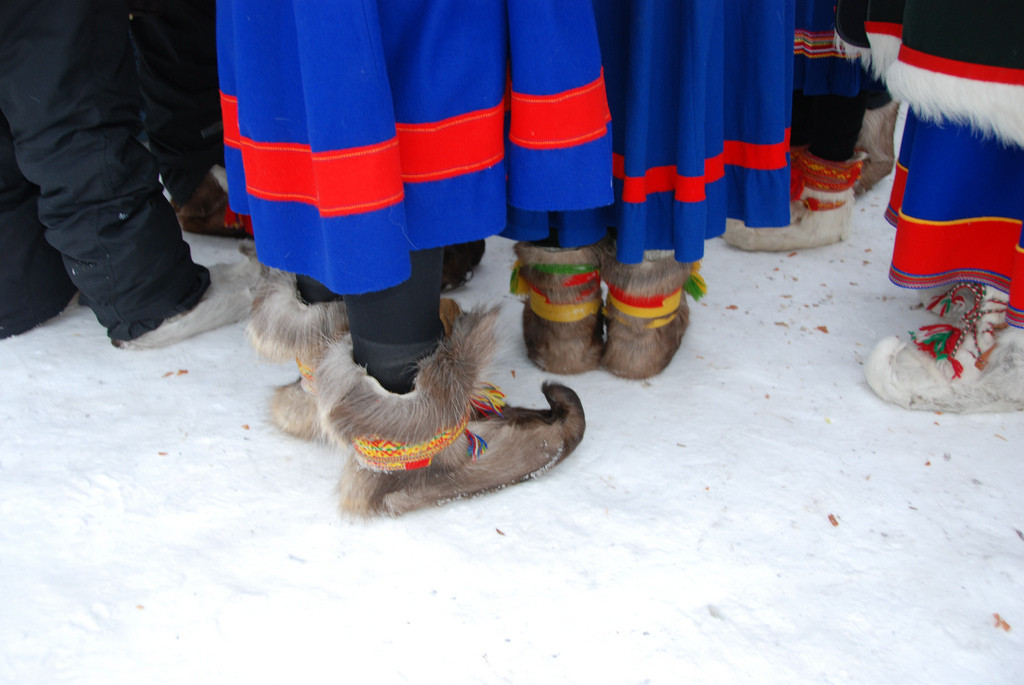 Comments on the Finnish public broadcaster’s (YLE) Sámi minority news radio station always turn to identities, write Terttu Kortelainen and Anni-Siiri Länsman, both of University of Oulu. The authors analyzed the comments on YLE Sápmi radio station’s webpage and on its Facebook page. Their aim was to find out which news gathered the minority audience’s attention and to what kinds of conversations those news would lead.

On YLE Sápmi’s webpage, where anonymous commenting is allowed, the debate always turned to Sámi identities, the authors found. The issue was especially salient at the time of the research because of a potential, legal redefinition of Sámi heritage. Still, the conversation had been going on already for decades and could not be considered as a temporary trend, Kortelainen and Länsman note.

On the news service’s Facebook page most conversed topics were related to culture. Here, comments have to be owned up to with the commentators real names. This makes the conversation more civil, and perhaps avoidant of controversial topics.

The study was published as an online-first article of the European Journal of Cultural Studies. The article can be accessed here (abstract public).