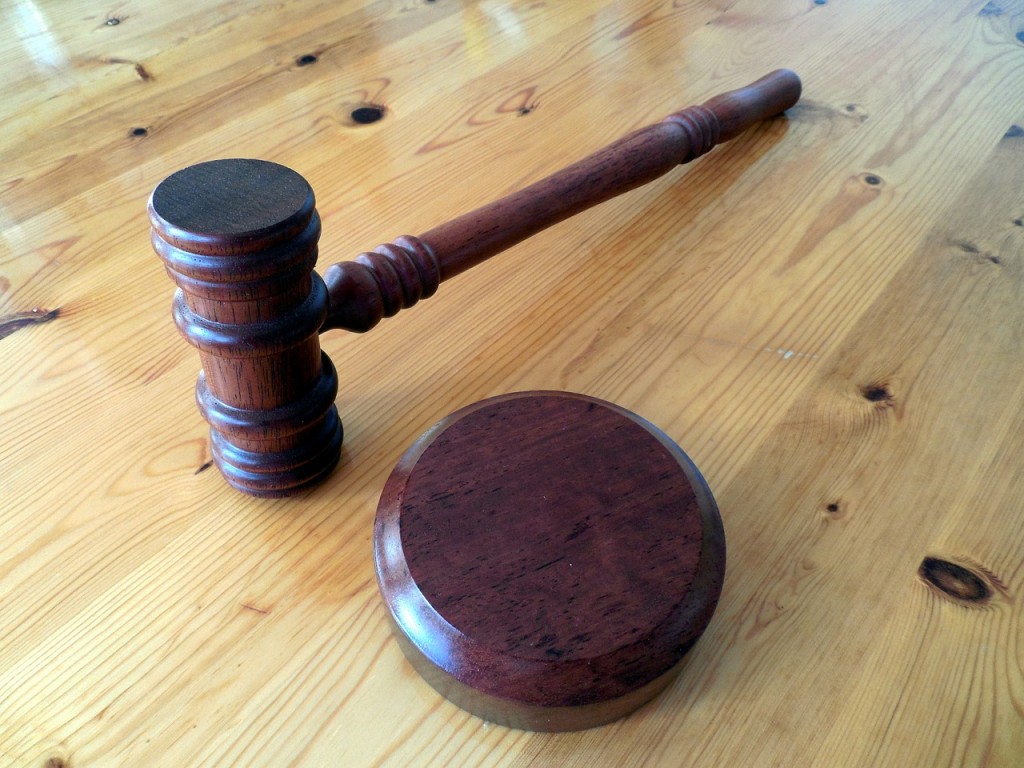 Both papers publish roughly as much stories related to the judicial system, and both employ the same six strategies of representation. The papers’ tones, however, were polar. While RG was found to be overly supportive of the system, NG attacked it relentlessly. This presents the judicial system, supposedly neutral, in a very politicized light, the authors conclude.

The analysis was published as an online-first article of the journal Discourse & Communication. It can be accessed here (abstract public).