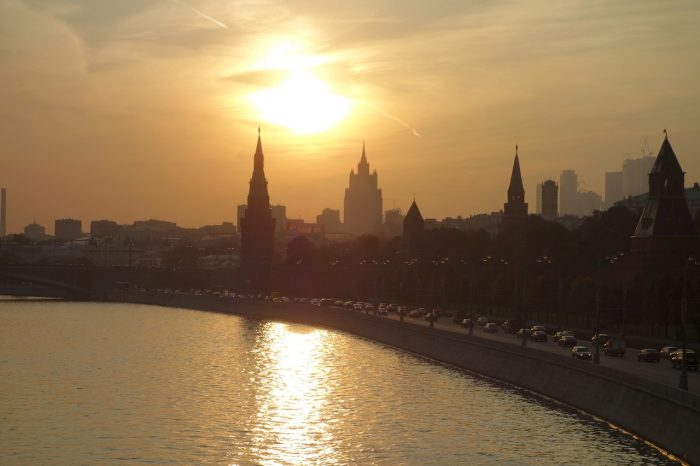 How does Russia’s state-controlled and state-affiliated media frame the country’s role in the world? Robert S. Hinck, of Monmouth College, with Randolph Kluver and Skye Cooley, both of Oklahoma State University, analysed hundreds of Russian television and online news stories related to a number of international topics.

Sometimes the coverage presents contradictory details, but the overall image is coherent, the authors found. In it, Russia is a strong and benevolent champion of multilateral cooperation, seeking to make the world a better place by challenging the corrupt and depraved West. United Nations, NATO, International Monetary Fund and other Western institutions are depicted as being only interested in safeguarding the interests of the United States and its closest allies – at the expense of the rest of the world.

Responding to these kinds of narratives with counter-narratives may feel like a good idea, the authors warn, but in reality they will have little to no effect on Russians. Rather, anyone seeking to turn the Russians’ opinion should seek to create “transcendent” narratives, Hinck, Kluver and Cooley conclude. This kind of narrative would have to accept Russians’ deeply-ingrained ideas of their nation and find mutual interests between them and the West.

The article “Russia re-envisions the world” was published by the Russian Journal of Communication. It is available online on the publisher’s website (abstract free).