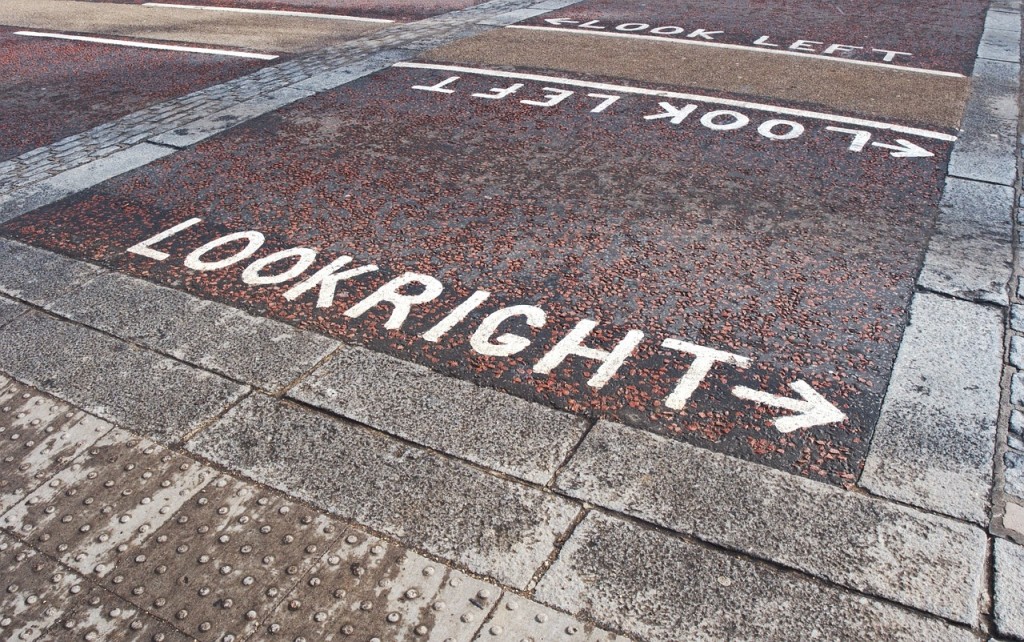 Politically right-leaning newspapers are most influential in shaping the television coverage of UK elections, write Stephen Cushion, Allaina Kilby, Richard Thomas, Marina Morani and Richard Sambrook, all of University of Cardiff. The authors compared news on five television channels and eight newspapers during the 2015 election campaign.

Roughly one-third of policy related news stories on television had already been published in newspapers, the study found. When their proportion of the total news airtime was accounted for, newspaper-originated stories dominated the newscasts (with 61.1 per cent of airtime).

In addition, most influential newspapers were found out to be the right-wing papers The Daily Telegraph and The Times. In total 62.4 per cent of newspaper-originated stories emanated from right-wing press, the study found.

The article Newspapers, Impartiality and Television News was published by the journal Journalism Studies. It is available online (abstract free).