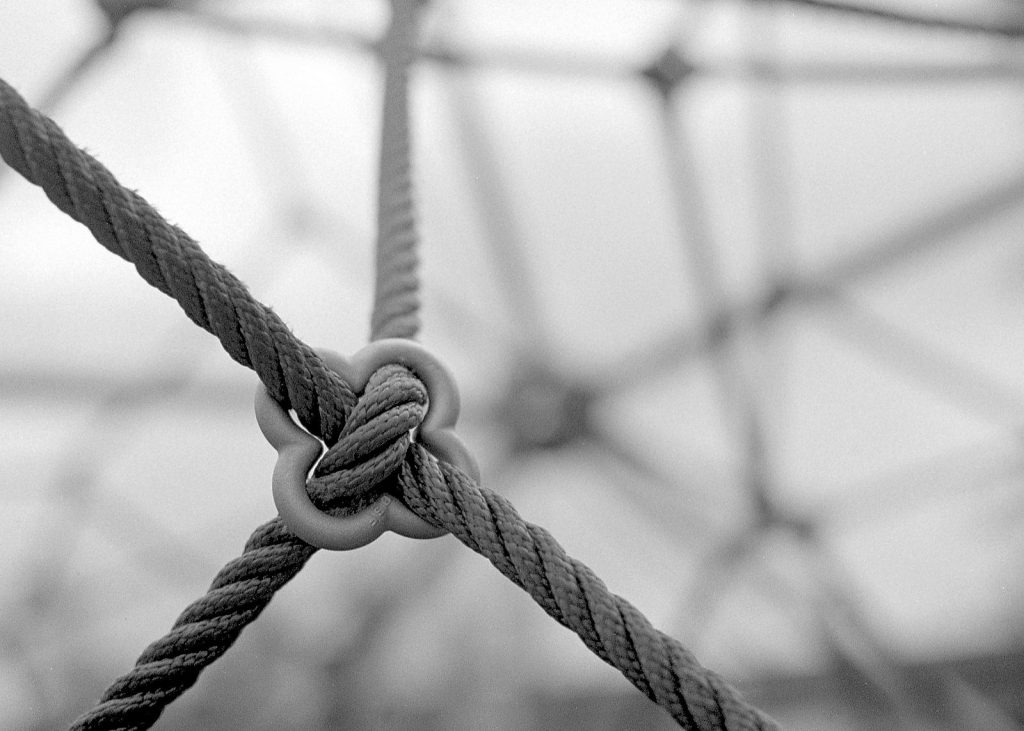 Prior to 2010, only three black women had been elected to the British House of Commons, writes Orlanda Ward, of University College London. The article investigates the intersectional effects of political actors’ race and gender through a case study of the U.K. 2010 general election. The author describes it as the breakthrough year for black, Asian, and minority ethnic (BAME) women in British politics.

The author conducted a quantitative content analysis of UK newspaper coverage. Analysis reveals that while BAME women enjoyed a visibility advantage compared with white female candidates, their coverage was also exceptionally negative and focused on their ethnicity and gender.

The article “Intersectionality and Press Coverage of Political Campaigns: Representations of Black, Asian, and Minority Ethnic Female Candidates at the U.K. 2010 General Election” was published online before print by The International Journal of Press/Politics. It can be found here.