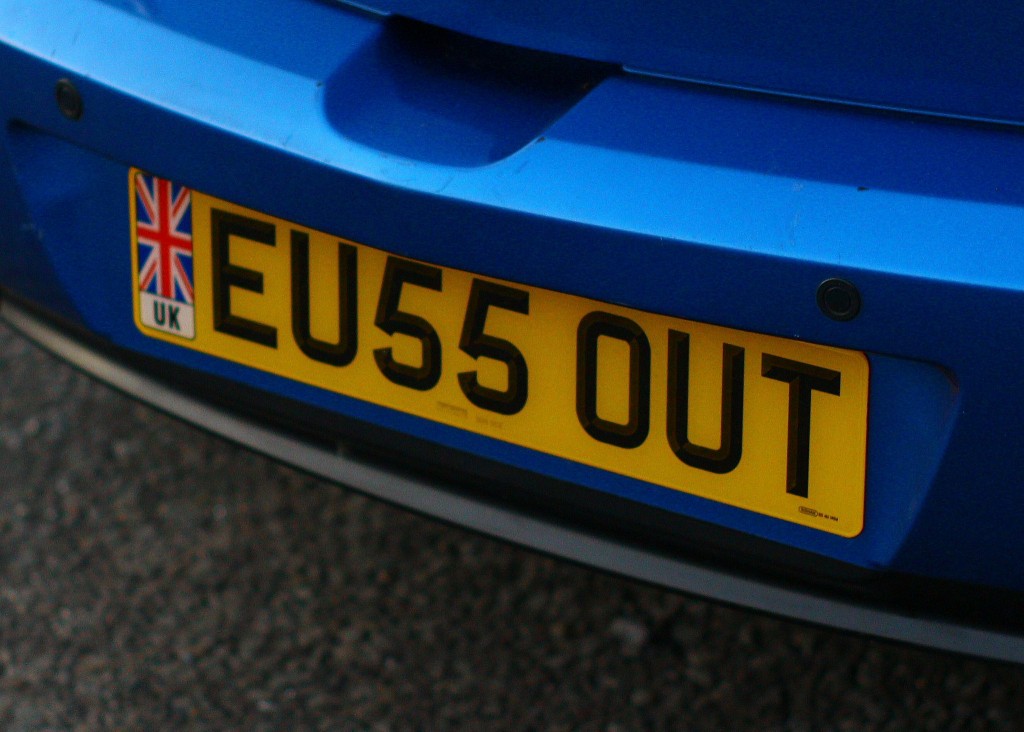 The rise of populist anti-EU parties was widely reported by British press during The European Parliament election of 2014. Did that coverage show citizens the character of these parties and where they stood in relation to one another? ask Ralph Negrine, of University of Sheffield.

The article explores how much coverage there was in the British media about European political parties and whether that coverage enabled citizens to understand the political positioning of populist anti-EU parties. The writer claims that it was mainly in the Telegraph and in the Guardian, that readers would have been able to get a sense of some of the differences that marked out one party from another.

The article is published online before print by International Communication Gazette and it is available here.