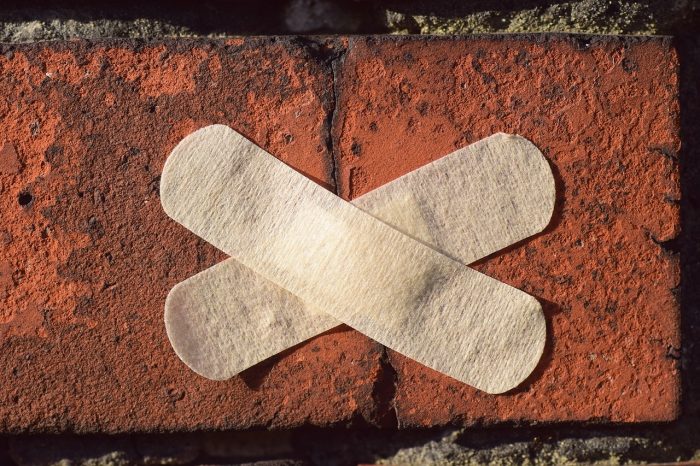 Subin Paul, of University of Iowa, has investigated the attempts at paradigm repair at the Indian The Hindu newspaper. The paper came under heavy criticism in 2016 over its coverage of the so-called Jawaharlal Nehru University (JNU) case. Paul analysed the 46 editorials published by the paper regarding the case, focusing on the five editorials (and comments to them) by The Hindu‘s “readers’ editor”.

The “JNU case” involves a group of university students who were accused of and arrested for inciting sedition. More broadly speaking, the case illustrates the tension between the Indian government’s push for nationalistic ideology and minority political views.

The Hindu took the position of supporting the students and their right to freedom of speech. Many of the paper’s readers, however, saw the coverage as un-patriotic and the paper biased against the government. In order to smooth over the rift, the paper’s ombudsman (who in India are called “readers’ editors”) wrote a series of five editorial essays picking through the coverage.

Ombudsmen are generally tasked being intermediaries between the journalists and their readers, Paul points out. The readers’ editor of The Hindu, however, appeared here more as an ambassador of the paper’s editorial line – mainly explaining and defending the coverage. This “paradigm repair” was done, for example, by placing the coverage on a historical continuum of tough but fair criticism of governments. As the readers’ comments illustrate, the ombudsman’s arguments were not wholeheartedly accepted.

The article “Journalism, not ‘cheerleading’” was published by the journal Journalism. The article is available online on the publisher’s website (abstract free).