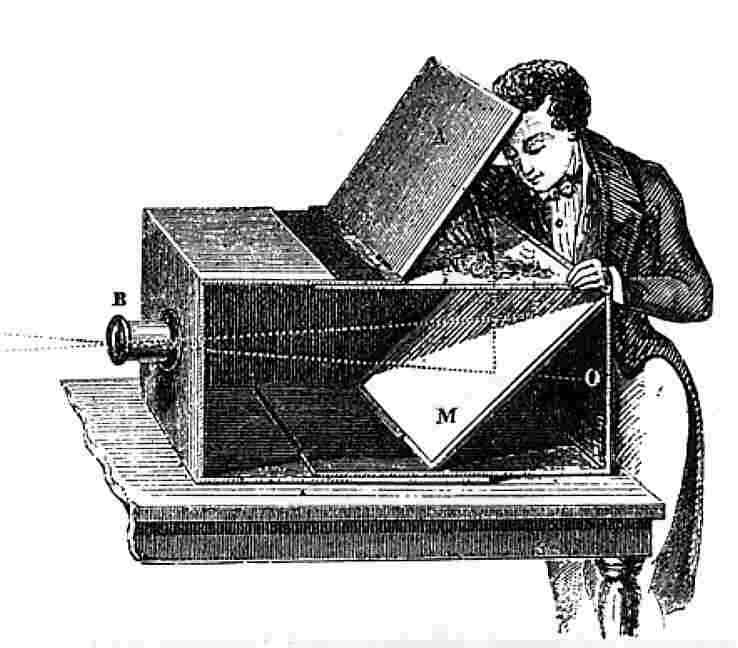 Before halftones became the dominant mode of reproducing photojournalism in print media, wood engravings were the most used form of ‘illustrated journalism’. The study shows how objectivity became a dominant value in photojournalism after halftones were adopted as the main mode of illustrating stories.