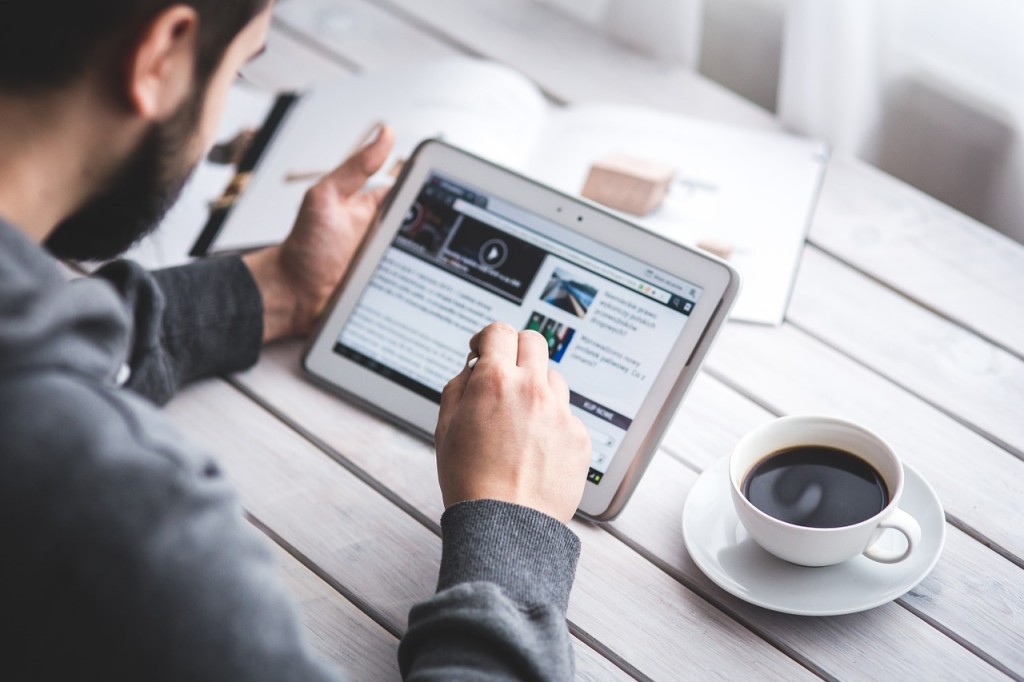 The audience is more likely to select balanced stories that are backed with numbers, rather than narrative stories that reinforce existing beliefs, write Carlos Brenes Peralta, Magdalena Wojcieszak, Yphtach Lelkes, and Claes de Vreese, all of University of Amsterdam.

The authors conducted an experiment on 504 Americans. The respondents were surveyed over their interests and opinions toward certain health care and climate change issues, after which they were given just short of three minutes to explore a selection of constructed news stories on said topics. The respondents’ story selection was then recorded and analysed.

The authors’ intention was to measure if there is a difference between “issue-publics” and “non-issue publics” – in other words, between people who are strongly invested in an issue and people who are not. The results of the experiment were somewhat surprising: both issue and non-issue publics preferred balanced stories over pro- or counter-attitudinal pieces.

The only notable difference between issue and non-issue publics was found with regards to selecting between narrative and numbers-backed health stories. While both publics preferred numerical evidence in their climate change news, in health news issue public members chose narrative stories over numerically backed ones.

The article “Selective Exposure to Balanced Content and Evidence Type” was published by the journal Journalism and Mass Communication Quarterly. It is available online (abstract free).