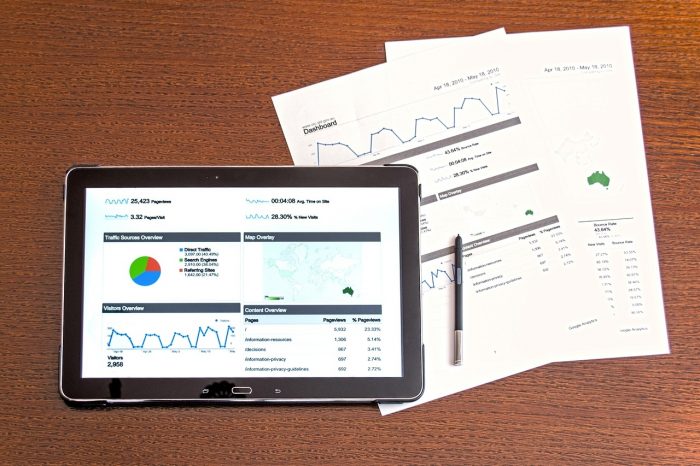 News organisations have been trying to measure their audiences for many decades – long before the internet and measuring instruments based on it proliferated, writes Rodrigo Zamith, of University of Massachusetts Amherst. Zamith’s recent article chronicles the history of audience quantification and reviews the research on it.

The current increase in using analytical software and different audience metrics is not an unprecedented upheaval, but a third wave of audience quantification, the author contends. The earlier waves took place already in the 1930’s and 1970’s, although the methods used were different – being based on the audiences’ self-reported behaviour instead of automated observation.

However, the most recent wave of quantification is more impactful than those that came before, Zamith writes. Today’s methods are more accurate and more affordable to field, and the news media’s financial troubles on the 21st century further increased companies’ interested in measuring their audiences’ interests.

As before, the organisations’ push for audience quantification has faced resistance from “frontline” journalists and journalism scholars alike. These worries, even though being fell-founded, have later subsided, Zamith notes. News organisations have adapted to the online age, both financially and culturally, and largely accepted audience quantification as par for the course.

Despite great scholarly interest in the adoption and effects of audience quantification, Zamith identifies a number of research gaps to be filled. For example, future studies should further investigate:

Most importantly, Zamith stresses, scholars should attempt to peek inside the analytical mechanisms newsrooms use, instead of relying on what information can be gleaned from their websites.

The article “Quantified Audiences in News Production” was published by the journal Digital Journalism. It is available online on the publisher’s website (abstract free) and on the author’s personal website (open access, PDF file).