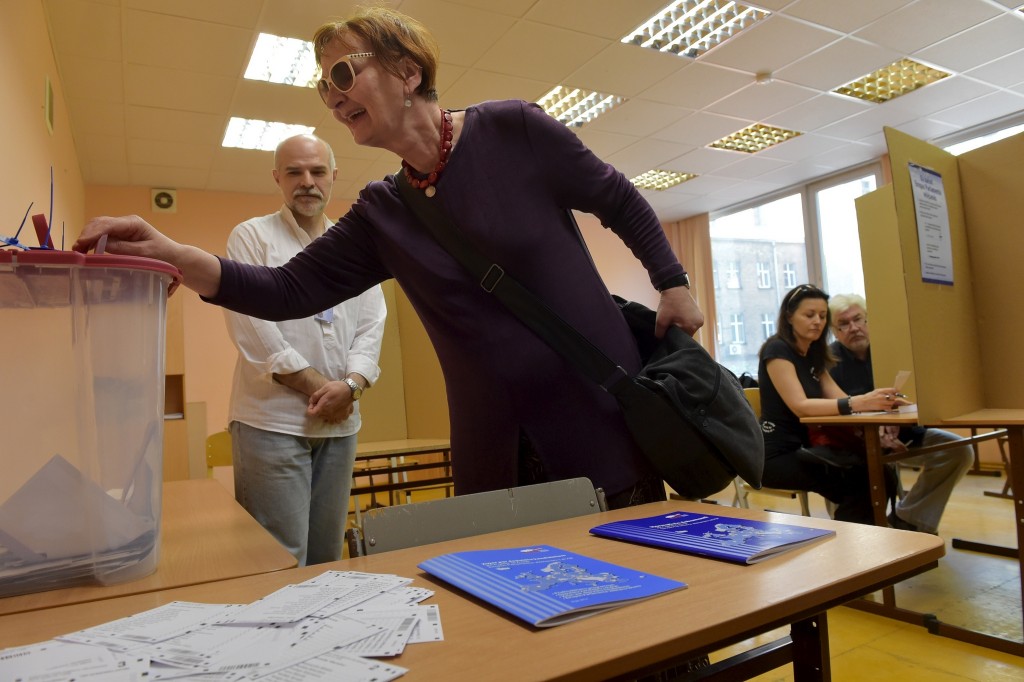 Exposure to high quality newspapers increases voter turnout in elections, write Florian Arendt, of University of Munich, and Cornelia Brandtner, of Dresden University of Technology. The authors studied 460 Austrians’ media use and voting behaviour by a two-wave panel survey before and after the 2014 Europarliamentary elections.

According to Arendt and Brandtner, exposure to one of the country’s three quality newspapers, either in print or online, increased the likelihood of voting. The result was expected, but the authors were also able to demonstrate that the effect was due to the increases in knowledge and trust in the political system.

Conversely, even if the reading of quality newspapers increased the readers’ interest in political affairs, that interest had no statistical connection to voting behaviour. The authors also included distrust towards politics in the survey, but it seemed to be unaffected by quality paper exposure.

The article Quality press and voter turnout was published by the journal Studies in Communication Sciences. It is available online (abstract free).