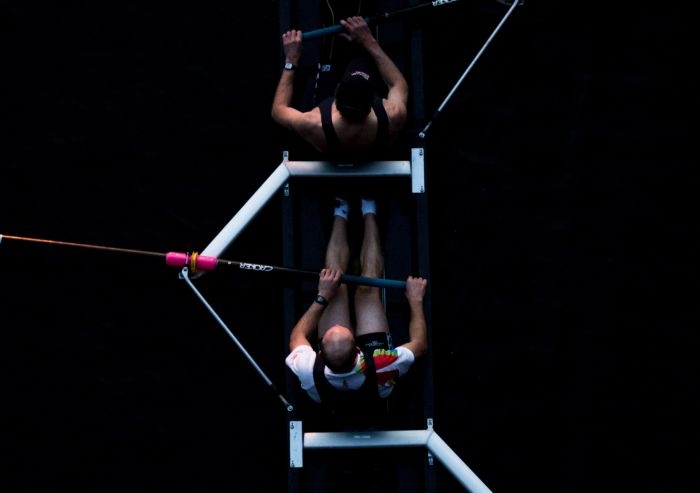 When discussing mediatization of politics, it is important to distinguish between the different actors involved. Jay G Blumler of the University of Leeds, and Frank Esser of the University of Zurich, introduce a dual perspective of mediatization. They studied the 2015 UK General Election Campaign, especially BBC interview programmes, key campaign activities and views from senior political journalists.

Among others, the authors explore few of the most important pull forces evident in the campaign: news management, event management, strategic use of media appearances, unified campaign goal and strategy, centralized campaign management, opposition research and rapid response and negative campaigning.

According to the research, the Conservative Party employed their available options of pull strategies much more effectively than Labour. The 2015 campaign was an example of lop-sided mediatization, where one party failed to use its media-oriented campaigning strategies for its own benefit.

As push strategies used by BBC, the authors found indications of assertiveness, adversarialism (i.e. being opposed to the standpoints of the politician) and accountability.

The article “Mediatization as a combination of push and pull forces” was published in Journalism and is available on the publisher’s website (abstract free).