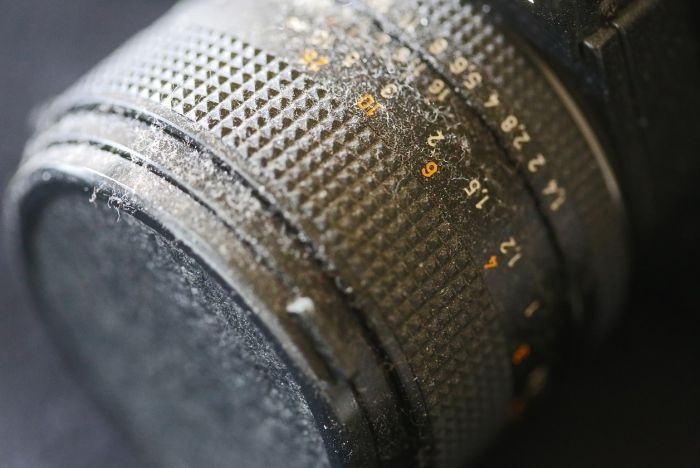 What happened to photojournalism when a newspaper laid off its entire photography staff? Tara M. Mortensen of the University of South Carolina, and Peter J. Gade of the University of Oklahoma, studied news presentation of Middletown’s Times Herald-Record six months before and after its layoffs in 2013.

The 1 500 photographs analyzed reveal that, after the layoff, the paper published fewer images and presented them less prominently.

Despite the clear differences between pro and amateur shots, Times Herald-Record was able to minimize the impact of the layoff on image content. The researchers conclude that even though the power of images is widely acknowledged, photojournalists are struggling to assert their professional legitimacy in the digital age.

The article “Does Photojournalism Matter?” was published in Journalism & Mass Communication Quarterly and is available on the publisher’s website (abstract free).