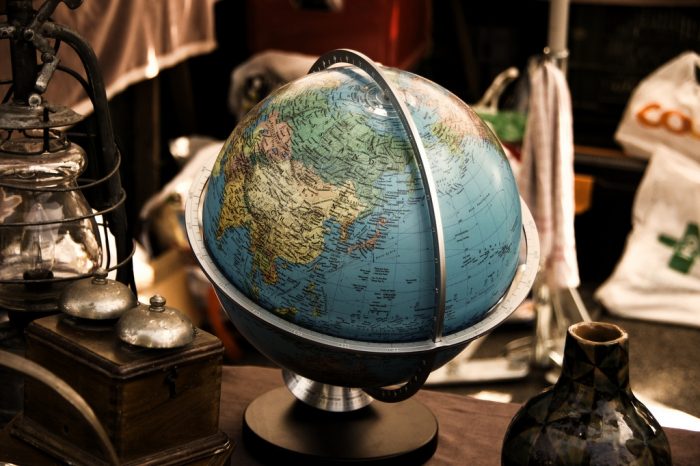 The unbalanced coverage of the world in the news has been subjected to concerns at least for a century, write Elad Segev, of Tel Aviv University. The author explores how the level of inequality differs across different regions and news source types on the internet. The study covers world news from 16 countries in five regions: Africa, America, Asia, Europe, and the Middle East.

The article “From where does the world look flatter? A comparative analysis of foreign coverage in world news” was published by Journalism. It can be found here.