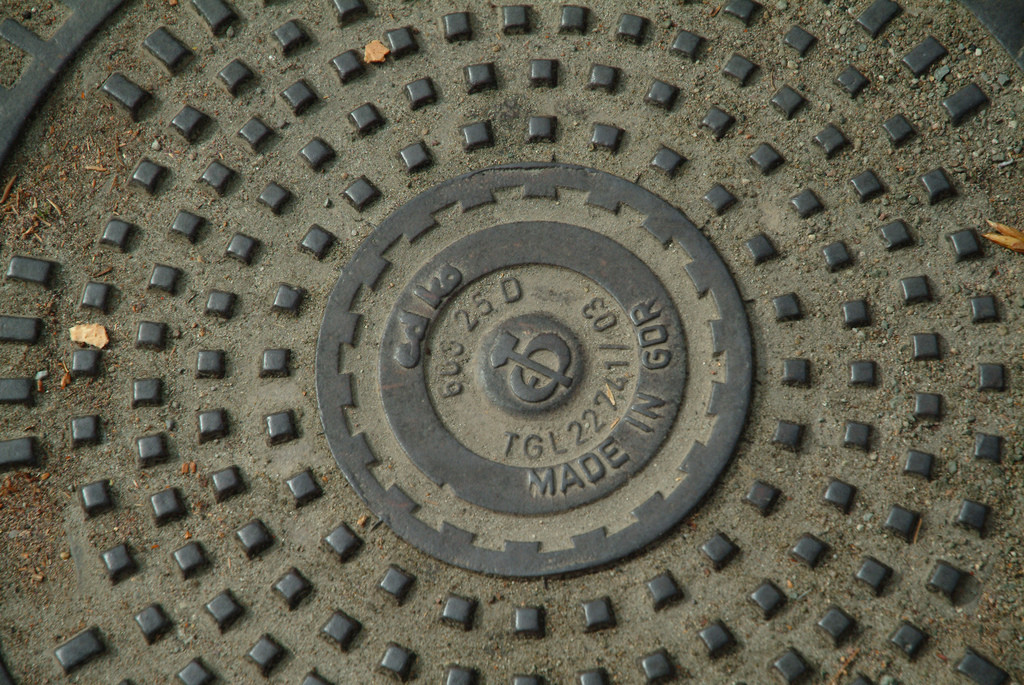 Their study looks at the public sphere in Eastern European countries before 1989, using German Democratic Republic (GDR) as an example. Drawing from the Federal archives in Berlin and a series of interviews of former GDR residents, the article discusses the concept of public communication and propaganda.

The article – “The totalitarian destruction of the public sphere?” Newspapers and structures of public communication in socialist countries: the example of the German Democratic Republic – was published as an online-first version in the journal Media, Culture & Society.

It can be accessed here (abstract public).