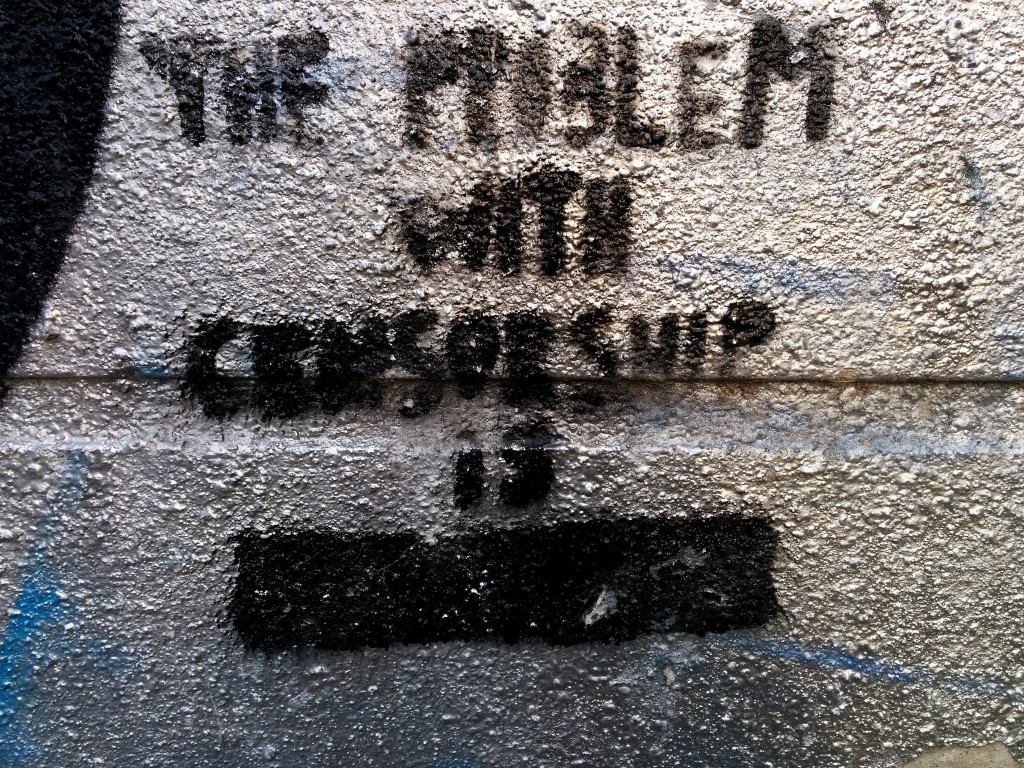 In her new article Stephanie Newell explores the paradoxes in British approaches to the control of print media in colonial West Africa between the 1920s and 1940s.

Independent newspaper production in the region had helped to shape critical readerships. But the rise of African nationalist journalism in the mid-1930s made British censorship and surveillance more acceptable than before to colonial officials in London, in spite of the new emphasis on public relations.