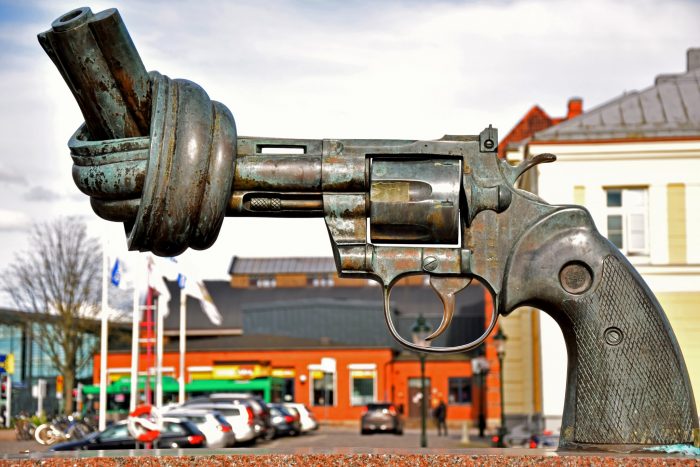 From countries that experienced a conflict, those with higher levels of emerging media technologies and press freedoms more probably had a nonviolent conflict than a violent one. A new article by Jacob Groshek of Boston University and Britt Christensen of Zayed University compares instances of domestic political conflicts in a macro-level study.

The use of media technologies and social media affect how political conflicts are resolved. The article looked at diffusion rates of emerging media and enhanced press freedoms in countries that experienced conflicts between 1990 to 2006. Emerging media is understood here as the diffusion of internet and mobile phones. The press freedom ranking was acquired from Freedom House’s database.

The findings show that “increased levels of emerging media and press freedoms are positively related to countries experiencing major nonviolent resistance campaigns instead of violent campaigns.” The article sheds light on the interesting question whether new communication technologies serve as tools of liberation for the population or as means of oppression for autocratic governments. Press freedom seems to have a noticeably greater importance for the likelihood of conflicts becoming nonviolent, the authors state in the conclusions.

“Emerging media and press freedoms as determinants of nonviolent and violent political conflicts, 1990–2006” was published in International Communication Gazette and is available online (free abstract).