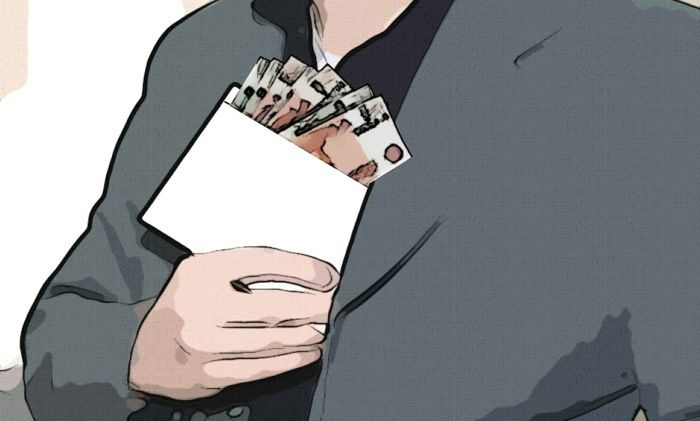 Corruption is an often-used word in news reporting carrying an underlying assumption that its meaning is universal. When described in the media, the metaphors used about it both illuminate and hide its aspects, a new study finds.

Roxana Bratu of University College London, and Iveta Kažoka of Centre for Public Policy PROVIDUS in Latvia, studied metaphors of corruption in the media over 10 years in seven European countries: France, Hungary, Italy, Latvia, Romania, Slovakia and the United Kingdom.

Metaphorical language is used quite infrequently. About 13% of the 12 742 articles related to corruption contained at least one metaphor. They were used more often in editorials than in other texts, and were underrepresented in news stories. In the news media, metaphors function as bottom-up alternatives to the official definitions, the study states.

The authors looked at nine corruption-related words as the ‘target domains’ of the metaphor. As a ‘source domain’ for the metaphors, the study identified five aspects: agriculture, disease, war, leisure/pleasure and culture. Interestingly, the seven countries studied all created metaphors based on these similar sources.

The more striking the metaphor is, the larger the blind spot, Bratu and Kažoka argue.

Metaphors are an approriate tool for social mobilisation, for example in editorials, but are unreliable and risky when used in accurate and comprehensive news reporting, the study concludes.

The article “Metaphors of corruption in the news media coverage of seven European countries” was published in the European Journal of Communication and is available online (free abstract).