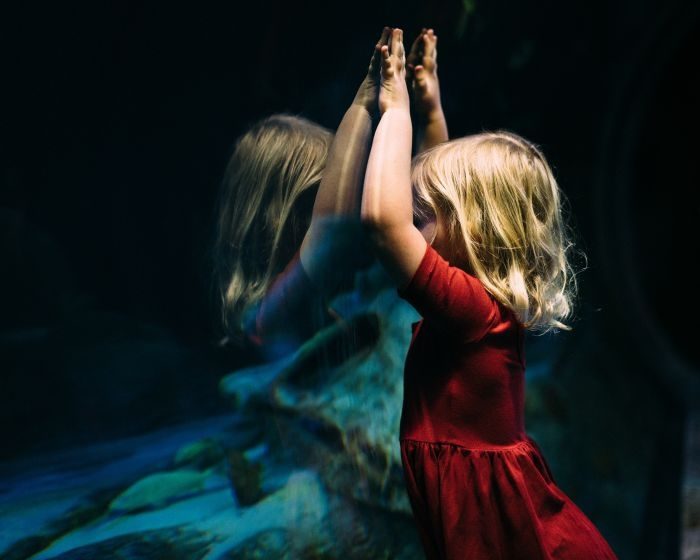 How do people’s political ideology affect perceptions of news media brand personality? Danny D. E. Kim of the University of Pennsylvania, analysed 588 survey responses in the US across the dimensions of aggression, heroism and warmth.

Political ideology has little impact with regard to mainstream media, the author found. However, there were significant differences for the perceptions of liberal and conservative news media.

More conservative participants tended to find conservative news less aggressive and more heroic. When they read liberal news, the results were the opposite. For both liberal and conservative outlets, greater familiarity with the outlet was associated with higher perceived heroism.

The article “My Hero, Your Aggressor“ was published in the International Journal of Communication and is freely available online (open access).