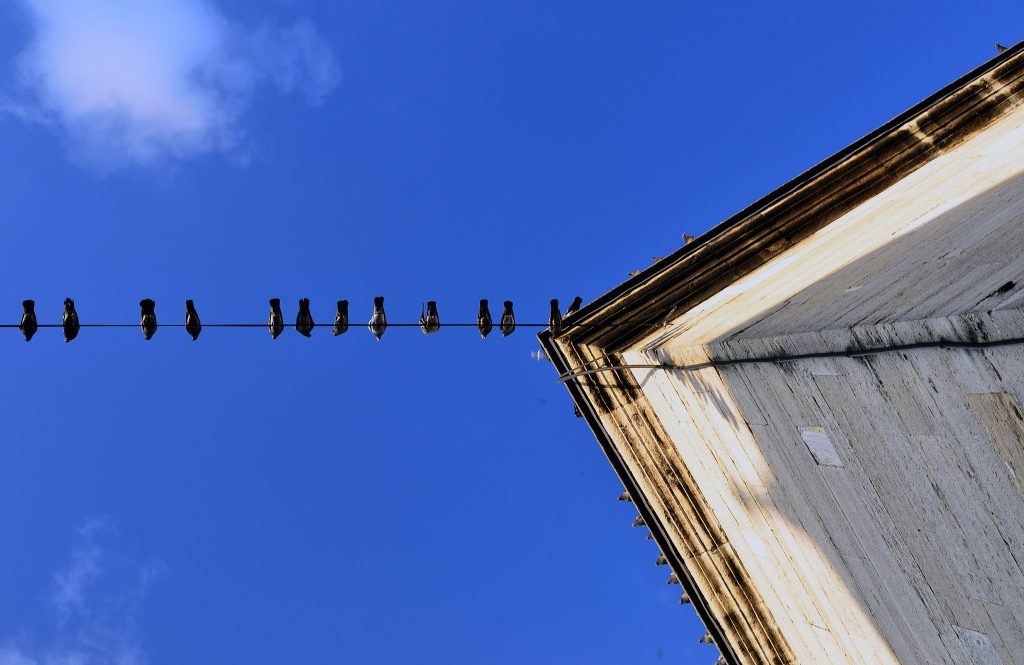 Journalists frequently use Twitter as a source and many of the tweets are written by politicians. Julia Metag, of University of Fribourg, and Adrian Rauchfleisch, of University on Zurich, study on journalists’ use of political tweets in the context of agenda-building. They examine which functions of political tweets increase the likelihood that journalists use these tweets in their work.

The research is based on of an online survey of Swiss journalists in 2014 and an analysis of the journalists’ Twitter metrics.

Results show that if tweets can easily be used as quotes, it is more likely that journalists will use the tweets. Also, journalists who have many politicians as followers perceive that they can influence politicians they do not know personally, the authors write.

The article “Journalists’ use of political tweets: Functions for journalistic work and the role of perceived influences” was published by Digital Journalism. It is available here.