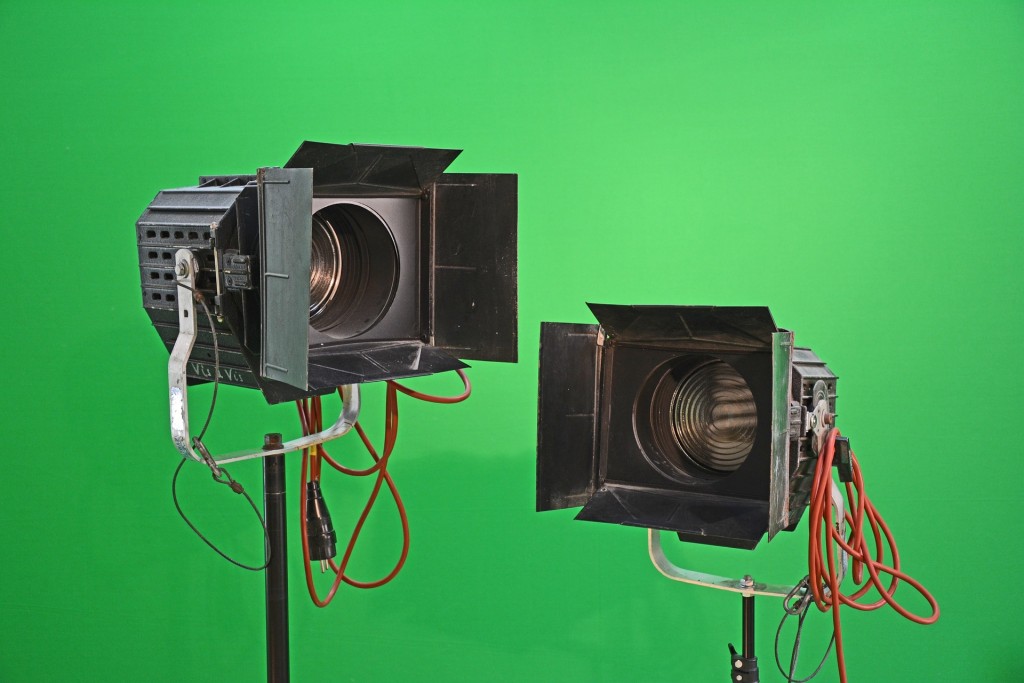 Visibility bias does not effect (self-reported likeliness of) voting behaviour significantly, write Jakob-Moritz Eberl, Hajo G. Boomgaarden and Markus Wagner, all of University of Vienna. The authors studied the effects of three types of media bias in Austrian newspapers by means of a two-wave survey of Austrian voters, right before the 2013 national elections.

The authors found that tonality bias (whether a party was treated in more negative or a more positive tone than others) and agenda bias (whether a party’s pet issues were written about more often than other parties’) had statistically significant effects on the voters. Especially dramatic was the effect of tonality bias on the politically least sophisticated subgroup of respondents.

The article One Bias Fits All? was published by the journal Communication Research. It is available online (abstract free).