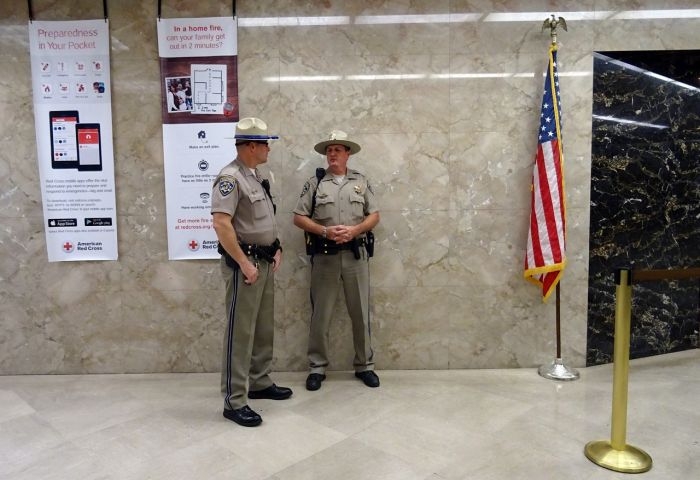 The press credentials issued by US police departments were and still are mainly a tool to control the departments’ publicity, write Mary Angela Bock, Melissa Suran, and Laura Marina Boria González, all from the University of Texas at Austin. The authors investigated the credentialing policies of US’s 100 largest cities’ police departments, and interviewed public information officers (PIO).

According to the study, only 10 of the investigated departments still issue press credentials. These are, however, the departments of some of the country’s largest cities, such as New York and Los Angeles. In addition, eight departmants used to issue credentials, but have discontinued the policy.

Not issuing press credentials is in many cases reasonable, as they rarely are cost-efficient in controlling the department’s publicity, the authors argue. While citizen journalists couldn’t be stopped by denying them press passes, amicable relationships with professional journalists can still be cultivated even without the credentialing system. This goal of controlling publicity is evident in the way interviewed PIO’s describe “true journalists” as those who check information with the department before publishing it, the authors point out.

The article “Badges? Who needs them?” was published by the journal Journalism. It is available online (abstract free).