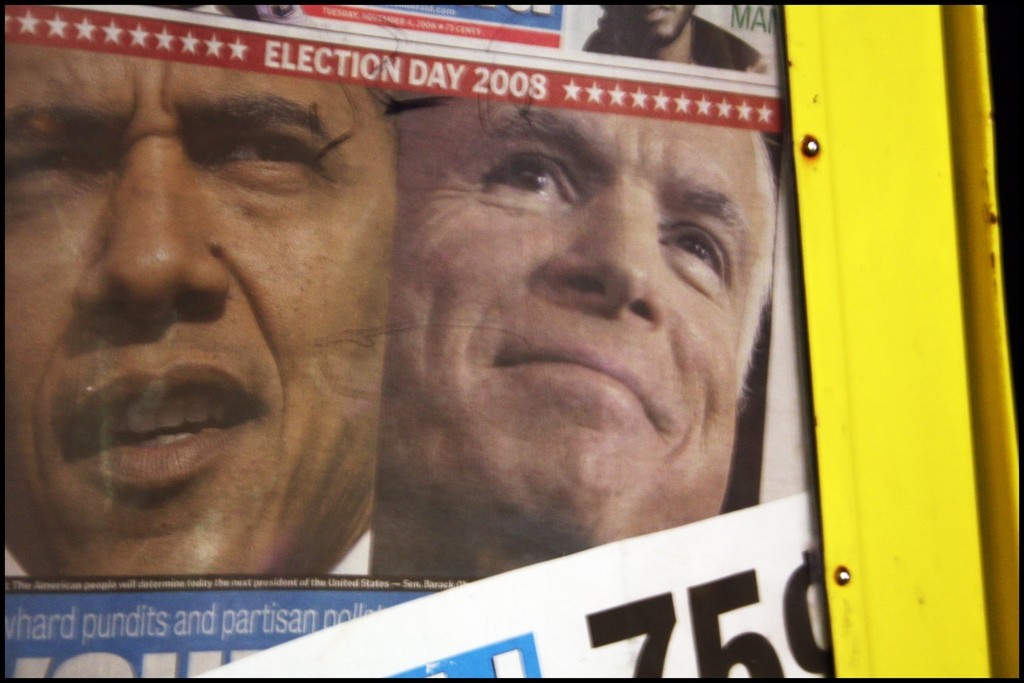 News text is as important or even more important than photographs in influencing politicians’ public image, write Hajo Boomgaarden, of University of Vienna, Mark Boukes, of University of Amsterdam, and Aurora Iorgoveanu, who is a business intelligence analyst with the Holcim Group in Romania.

In terms of competence, the type of photograph had barely any effect. Instead, the tone of the text had a significant impact on the audience’s evaluations. With regard to integrity assessments, both photographs and text had a slight effect.

Gender played only a marginal role in the evaluations, the study found. One interesting discovery was made, however: favourable photographs may in some cases have negative effects for female politicians. Paired with an unfavourable text, an attractive image decreased their perceived integrity.

The study “Image Versus Text” was published by the International Journal of Communication. It is freely available online (open access).