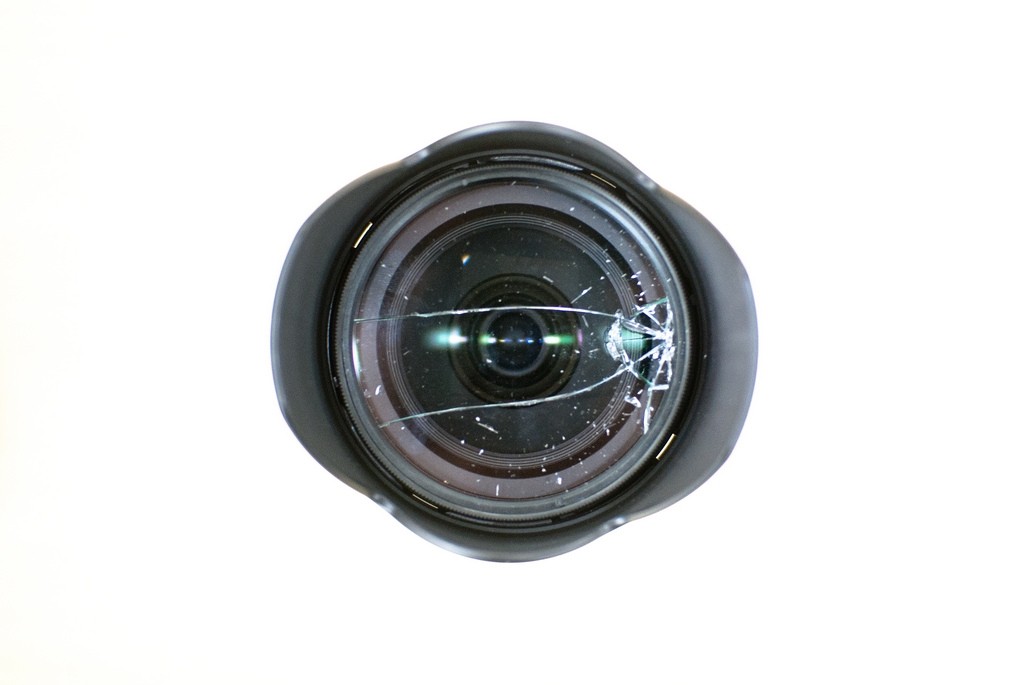 The possibility of being injured or killed in action is one of the most significant risks photojournalists experience, write Adrian Hadland, Paul Lambert, both of University of Stirling, and David Campbell, of the World Press Photo Foundation. The authors asked the entrants to the World Press Photo Contest to fill out a survey, which over 1 500 photojournalists completed.

The authors found a high correlation between the experience of risks and the photographers’ countries of residence. Even when all other factors were accounted for, photojournalists in some countries simply experienced more risks than their colleagues abroad. Other countries, however, appeared to be much less risky than the average.