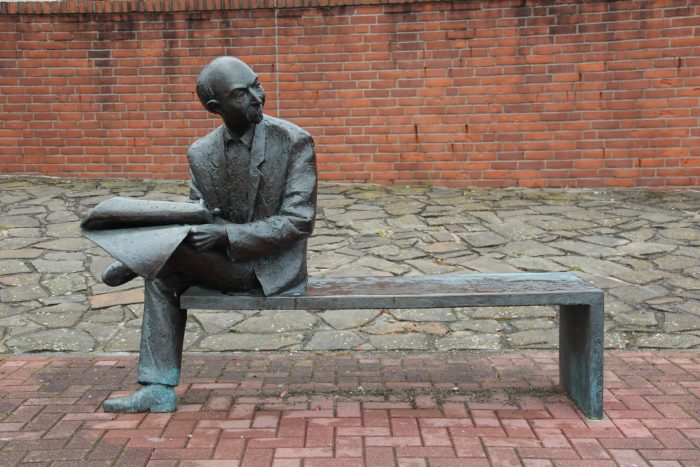 The researchers found that conservative ideology, newspaper use, social trust, and political trust are significantly related to credibility of local papers. For example, people who read a newspaper a lot also tend to find the newspaper credible.

Structural pluralism of a county – i.e. how differentiated the social community of an area is, including division of labor and heterogeneity – decreases perceived credibility. In other words, the more pluralistic the community is, the less credible the local newspapers seem.

The authors conclude that credibility judgments are a multilevel phenomenon which cannot be reduced to only personal characteristics.

The article ”A Multilevel Examination of Local Newspaper Credibility” was published in Journalism & Mass Communication Quarterly and is available online (free access).