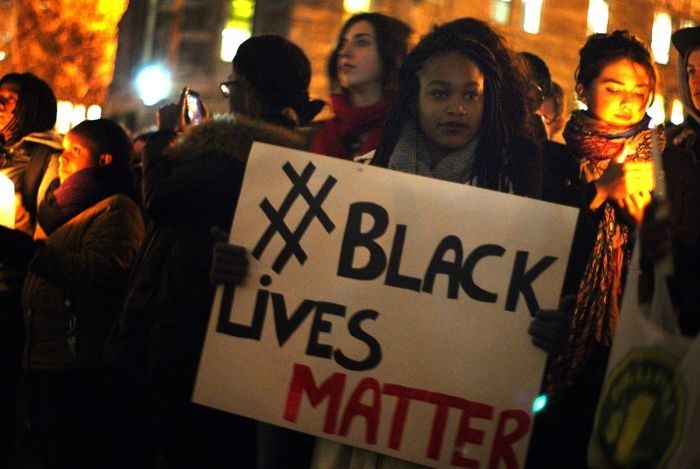 Lanier Frush Holt, of the Ohio State University, studied people’s opinion of the Black Lives Matter Movement (BLM) and how credible they see different sources writing about the topic.

The news source’s effect on perceived credibility was somewhat surprising. Neither the race nor expertise of the supposed columnist influenced attitudes towards BLM. Reading the columns, participants viewed White professors as more credible than White teenagers, whereas they viewed Black teenagers as slightly more credible than Black professors as authors of the text.

The results show that Whites have a more negative view of Black Lives Matters than African Americans. Of African American participants in the study, 72% supported BLM, whereas of Whites only 39% supported it. The study also describes other characteristics that shape audiences’ beliefs about the issue.

The article proposes a change to the Elaboration Likelihood Model, which it uses as a theoretical framework. The author ponders that “maybe the ability of the ELM to explain how people process information is different when applied to racial issues on which people have strong pre-existing attitudes”.

The article “Using the Elaboration Likelihood Model to Explain to Whom “#Black Lives Matter” … And to Whom it Does Not” was published in Journalism Practice and is available online (abstract free).