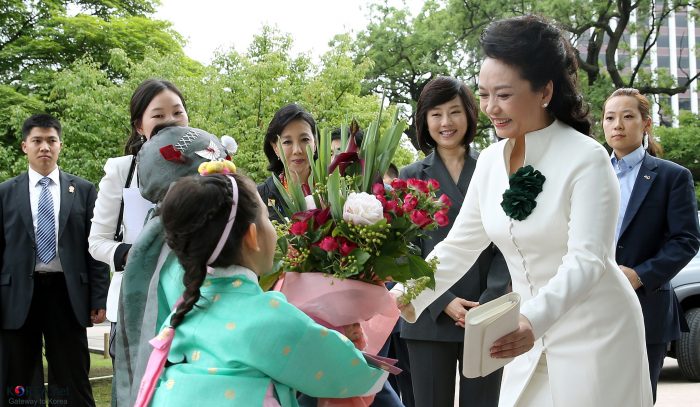 In the Western World, the spouse of a nation’s leader – the First Lady – often receives high visibility as a as a champion of social causes. Before Peng Liyuan, a famous singer and the wife of China’s president Xi Jinping, visible spouses of the presidents in China were rare.

By conducting a qualitative thematic textual analysis, Qi Ling and Dan Berkowitz, of University of Iowa, explore how memory of Western First Ladies was used to tell the story of Peng in US media.

The study shows that Peng was matched to a Western and gendered conception of the First Lady. Peng’s resonance with the elements of a typical First Lady made her more easily accepted as a symbol of modernity.

The study argues that although Peng’s performance as a ‘first’ First Lady was celebrated in international politics, the gendered memory of First Lady serves to sustain political order between the West and the non-West.

The article “Constructing a ‘first’ First Lady through memory: The case of China’s Peng Liyuan” was published by Journalism. It can be found here.