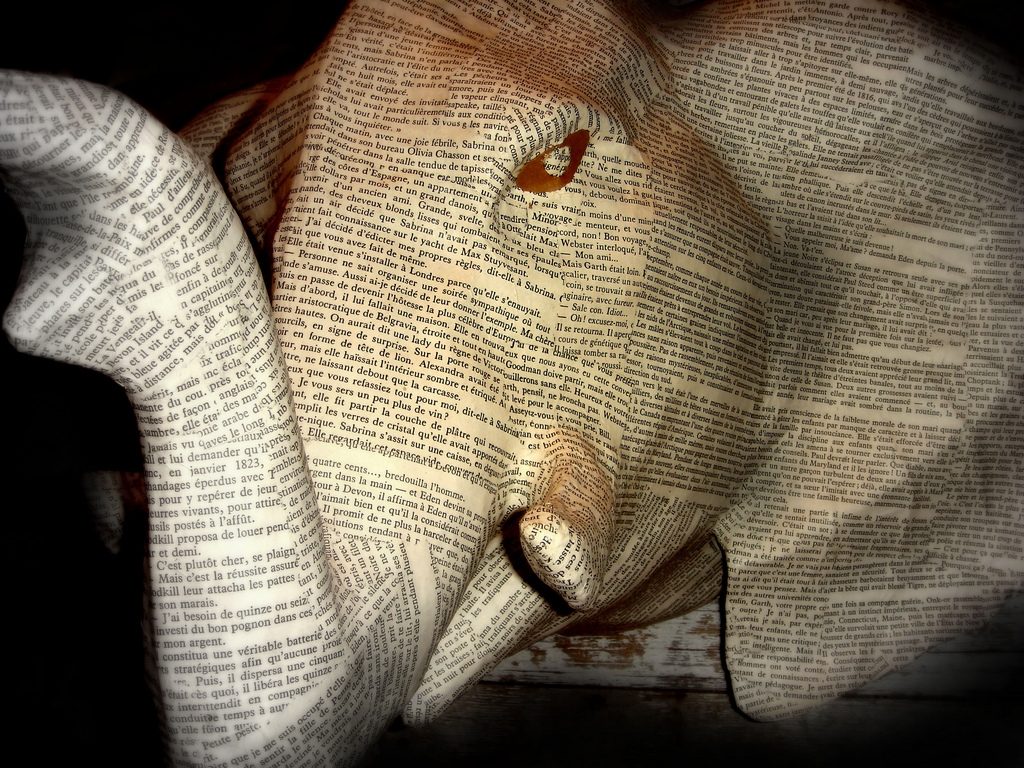 Political newspaper advertisements often prompt concerns about whether they are ethically appropriate and about the potential pressure they place on journalism. Jakob-Moritz Eberl, Markus Wagner and Hajo G. Boomgaarden, all of University of Vienna, study the effect of party newspaper ads on media coverage.

The researchers analysed media coverage in the 2013 Austrian national election campaign and explored whether party advertising led to three different forms of media bias in newspaper coverage: visibility, tonality and agenda. The analysis is based on a rigorous daily and aggregate analysis and on the three types of media bias.

According to the writers, public debate about parties’ newspaper advertising during election periods appears exaggerated. There are no statistically significant effects of party advertising on media bias, the authors write.

The article “Party Advertising in Newspapers: A source of media bias?” was published online by Journalism Studies. Find the article here.