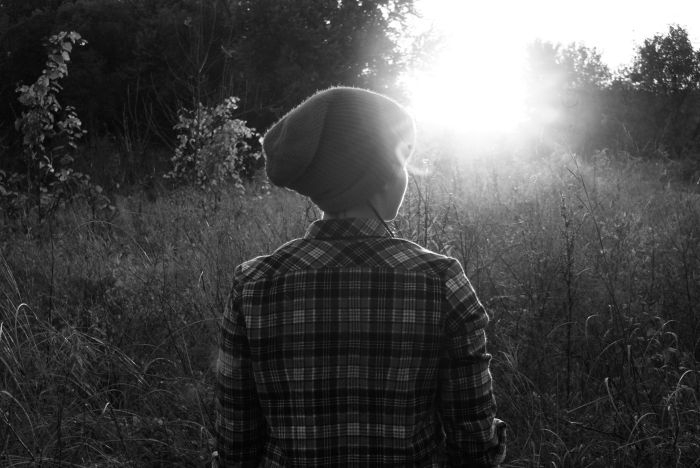 What is the connection between media use and racial resentment? Angie Maxwell and Stephanie R. Schulte of the University of Arkansas studied racial resentment attitudes among white Millennial youth in the US. They used a part of a national survey of parents and children prior to the 2012 US presidential elections. From 613 responses, researchers looked at many possible explanations of racial resentment among youth, including demographic differences and media use.

The results suggest that the youth may be slightly more racially progressive than their parents, even though Millennials still embrace a substantial degree of racial resentment.  Parental attitudes remain strong predictors of racial attitudes.

Increased use of social media was associated with less racial resentment. The use of Facebook, Twitter, and other social media seemed to counter traditional conservative racial views. Watching television and using the Internet were not significant predictors of the attitudes, the study found.

Other differences were found based on political party identification and political sophistication. Overall, the standard demographic variables are not significant predictors of youth racial resentment, the researchers write.