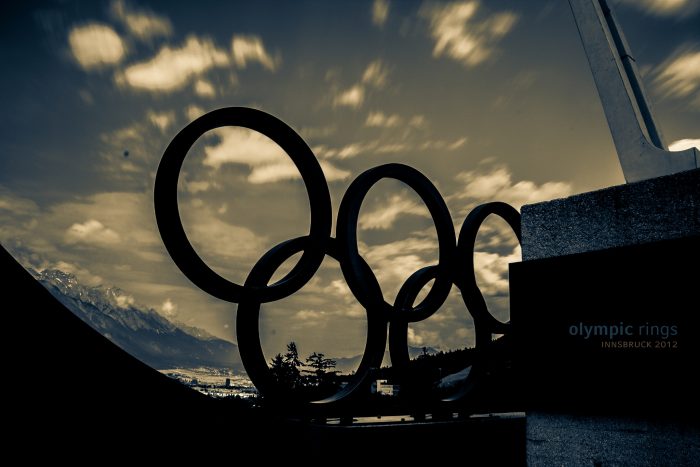 Because Olympianism represents universal ideals, since its inception it has been a source of appropriation by strategic actors, writes Limin Liang, of City University of Hong Kong. The article studies the Beijing Olympics as a transnational social drama.

The study is based on a discourse analysis, drawn from The New York Times, The Wall Street Journal, The Guardian, and The Daily Telegraph, in addition to content analysis and in-depth interviews with reporters and other personnel involved in the Beijing Olympics.

During international torch relay, the Olympic stage was almost taken over by Free Tibet supporters and other activists. Each party endeavored to ritualize its performance and competed for legitimacy in defining reality and turned the Olympics into a conflict-ridden social drama.

The article “Crafting Resonance in a Sports Media Event: The Olympic Games as a transnational social drama” was published by Journalism Studies and it can be found here (abstract public).