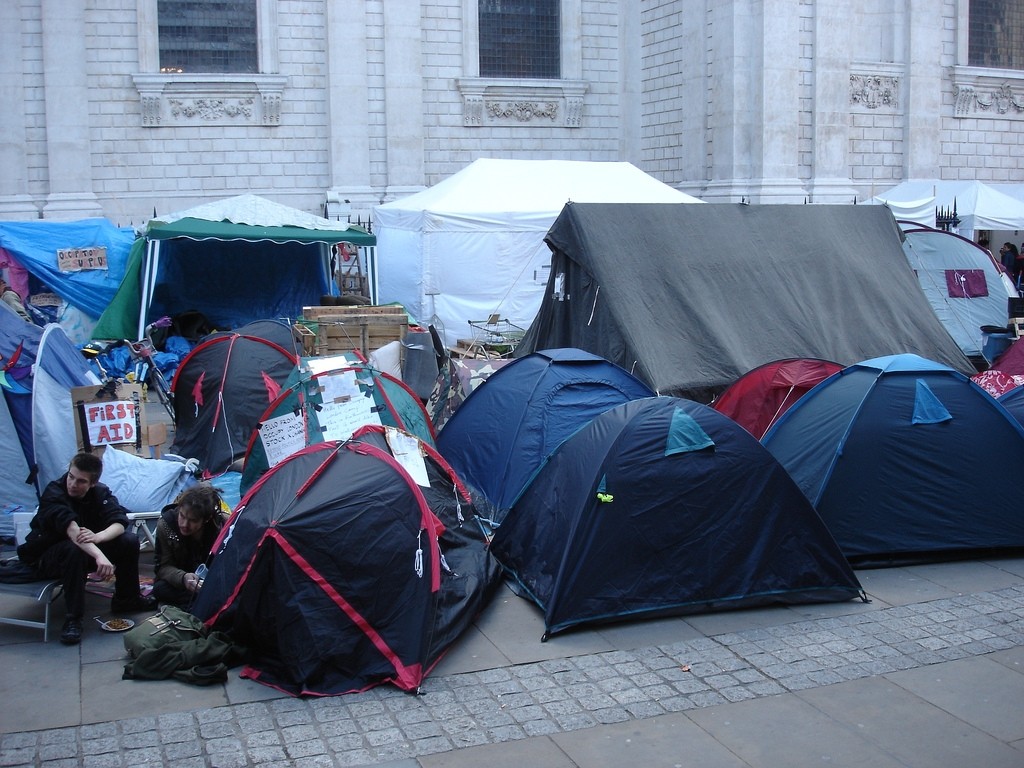 Both Swedish and Latvian newspapers depicted their respective Occupy movements in a patronizing tone, write Anne Kaun and Iveta Jurkane-Hobein, both of Södertörn University. The authors compared Occupy-related news stories in four Swedish and five Latvian newspapers, published during the movement’s heyday in 2011.

In both countries the movement was given a “pointless” image. The news depicted the countries doing quite well, thus making the protests seem “playful” and to “lack serious concerns”, the authors write.

The article “Occupy narratives in Sweden and Latvia” was published by the journal Interactions: Studies in Communication & Culture. It is available online (abstract free).