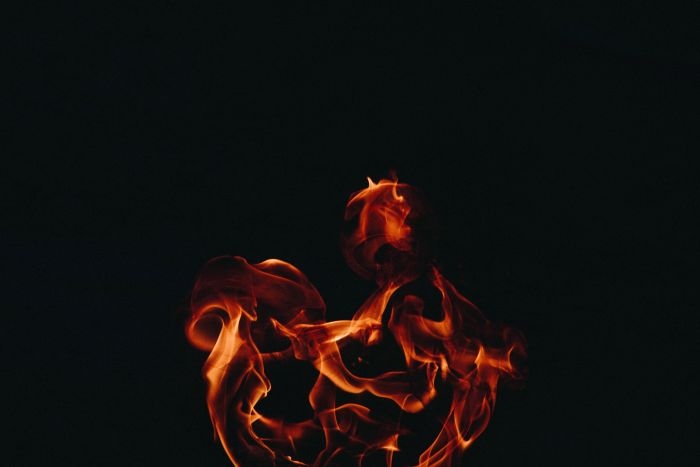 “Interviewed reporters and editors generally argued for a relatively restrictive approach to the inclusion of voices deemed extremist in order to avoid amplifying and legitimizing these actors”, the researcher writes.

The staff interviewed noted that the dilemmas about the topic are challenging, balancing between inclusion and exclusion, with few easy editorial solutions. Most of the interviewees advanced reasons for including extremist voices. These were mostly about documentation (i.e. the monitorial and collaborative role of journalism) and open debate and scrutiny.

The news articles often make a distinction between newsworthy actors and legitimate voices. Quotes from extremists are rarely used in the stories (7% of the quoted sources). Majority of the articles in which jihadist voices were quoted dealt with indictments and court cases.

Extremist voices tended to be included in short and de-contextualized bits. These bits serve some journalistic aims, while neglecting others, such as providing background information of the motives and ideas, the authors write.

The article ”Newsworthy actors, illegitimate voices” was published in Journalism and is available online (abstract free).