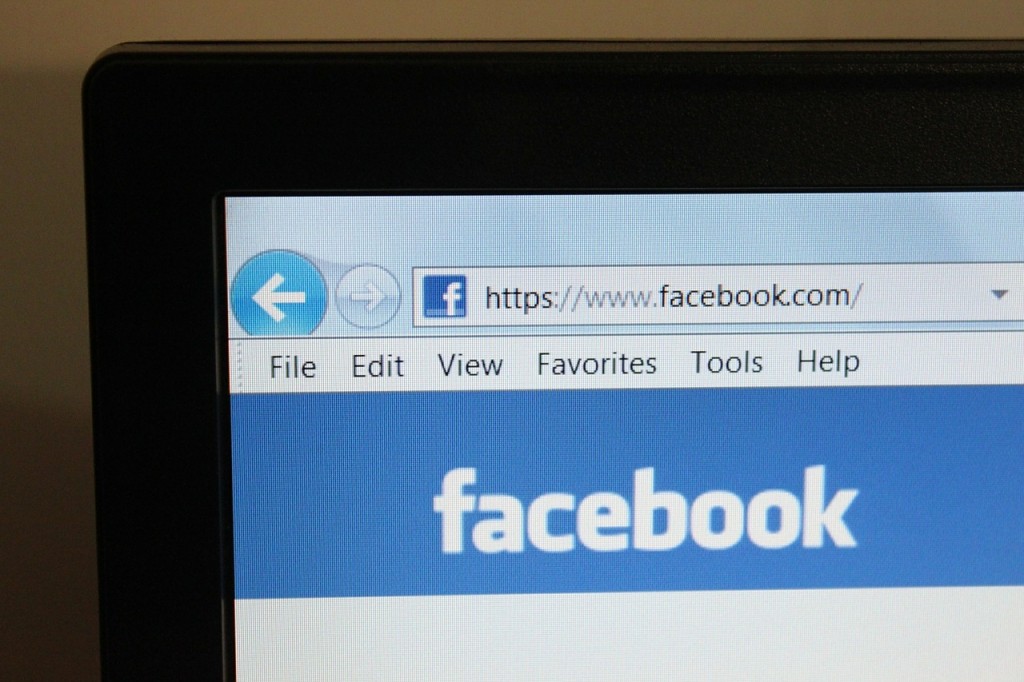 For example, 72.8 per cent of respondents told they use Facebook for sharing news, while 45 per cent use Twitter for the same purpose. The percentages were notably smaller for Instagram (17.8) and blogs in general (7.3).

The order was found to be mostly the same with regards to getting news tips, contacting sources, engaging audience, and public debate. Only in terms of the latter two uses, Instagram was overtaken by native comment fields, which usually was the least used medium.

When comparing the survey results to the respondents’ demographic data, the authors found a strong, and anticipated, link with journalists’ age and social media use. Younger journalists are more keen on using social media platforms as tools for journalistic work – and more willing to engage with their audience.

The article “Beyond ‘J-Tweeters'” was publishe by the journal Journalism Practice. It is available online (abstract free).