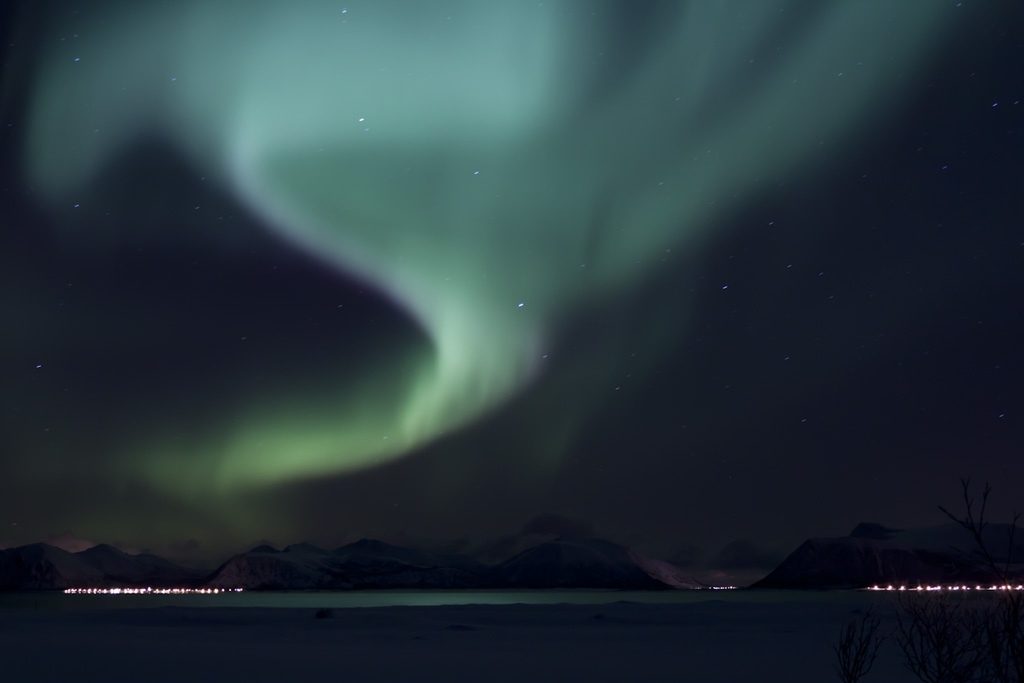 Media subsidies are not a neutral instrument, but rather a political tool for achieving certain policy objectives, writes Aske Kammer, of The IT University of Copenhagen. They also serve to correct media-market failures. The study explores the connection between the Nordic social-democratic welfare-state regime and the extensive public frameworks for media subsidies.

The study claims that media subsidies constitute a part of the public welfare system found in the Nordic countries since they represent an instrument for the state to intervene in the media market in order to create welfare for its citizens.

The article “A welfare perspective on Nordic media subsidies” was published online by Journal of Media Business Studies. It is available here.