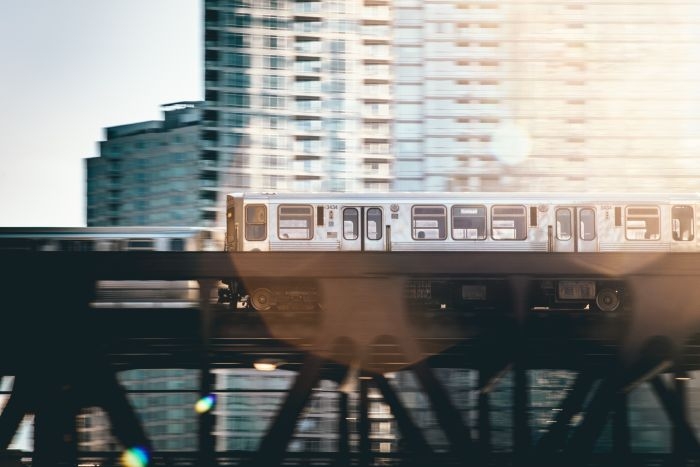 How do news tweets affect Twitter users and what kind of tweets do they prefer? The authors of a new study examined how perceptions of news tweets differ based upon whether the tweets are opinionated or non-opinionated in tone and whether they focus on local or national issues.

Researchers did an experiment with Chicago and Los Angeles adults (1211 in total). The participants filled an online survey where they looked at 20 tweets from a fictional journalist from either Chicago Tribune or Los Angeles Times. Different participants saw different versions of the tweets.

The results show that non-opinionated tweets were generally seen as more useful and credible than opinionated tweets. However, objective tweets did not engage users into liking, using or sharing them. Local tweets resulted in more engagement than national tweets.

Age plays a role when interpreting the results. Younger users (aged 19 to 36) reported more positive affect, perceived usefulness, engagement, and perceived credibility related to news tweets than their older peers. They were more negative about opinionated national tweets, but they generally preferred opinionated local news tweets over other types of tweets.

The authors conclude that expectations for journalistic objectivity still exist, even on Twitter. “If more objective news tweets are judged to be useful and credible but do not apparently result in action, how should journalists and news organizations approach tweeting about news?” they ask, proposing an agenda for future research.

The article “The twitterization of journalism” was published in Journalism and is available on the publisher’s website (free abstract) and on ResearchGate (free access).