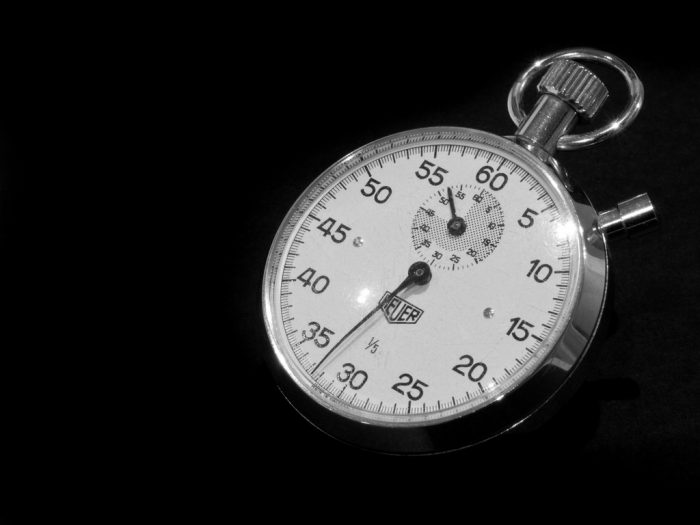 Major news bulletins were not – in quantitative terms – impartial during the 2015 UK General Election, write Stephen Cushion, of Cardiff University, and Richard Thomas, of both Cardiff and Leeds Trinity universities. The authors analysed the main newscasts on five TV channels during the election campaign (from March 30th to May 6th 2015), and also interviewed 16 stakeholders: 8 editors, 6 political party representatives, and 2 media regulators.

The Scottish National Party (SNP) was over-represented in several ways, Cushion and Thomas found. Relative to its (small) size, SNP received the third-most overall airtime, and it was also the third-most dominant party within news items. The interviewees, however, did not see this an issue: rather, SNP’s prominence was seen as a legitimate editorial decision.

The article “From quantitative precision to qualitative judgements” was published by the journal Journalism. It is available online (abstract free).