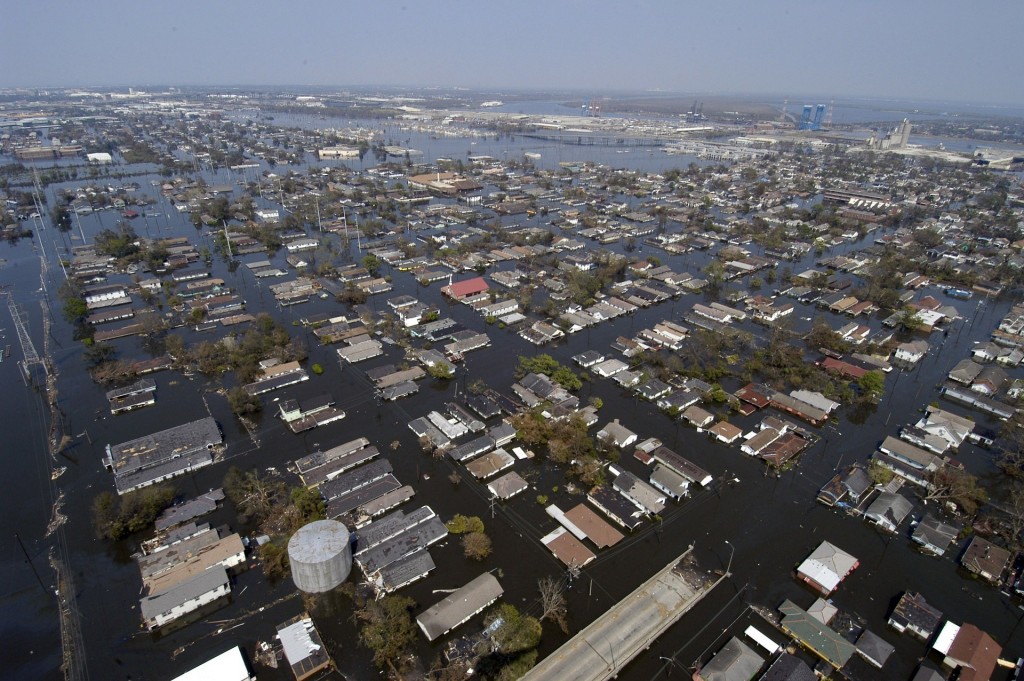 Newspapers veer towards using the visual frames offered by non-governmental organizations, rather than those of governmental spokespeople, write Antal Wozniak, Hartmut Wessler and Julia Lück, all of University of Mannheim. The authors interviewed journalists, NGO representatives and governmental spokespeople taking part in two United Nations climate change conferences (in 2012 and 2013). They also analyzed the news coverage of the conferences (and two others in the series) in a total of ten newspapers from five countries.

The authors were especially interested in which kind of visual elements different actors preferred in news about climate change. The journalists’ and the NGO representatives’ preferred visual frames were rather similar, while government representatives envisioned different imagery.

The content analysis of the newspapers also reveals that actual newspaper imagery most commonly corresponds to the NGOs’ framing. According to the authors, pictures with NGO preferred framing add up to some 40 per cent of relevant imagery, while journalist and government frame preferences are met in roughly one quarter of images each (26 and 23 per cent, respectively).

The article Who Prevails in the Visual Framing Contest About the United Nations Climate Change Conferences? was published by the journal Communication Studies. It is available online (abstract free).