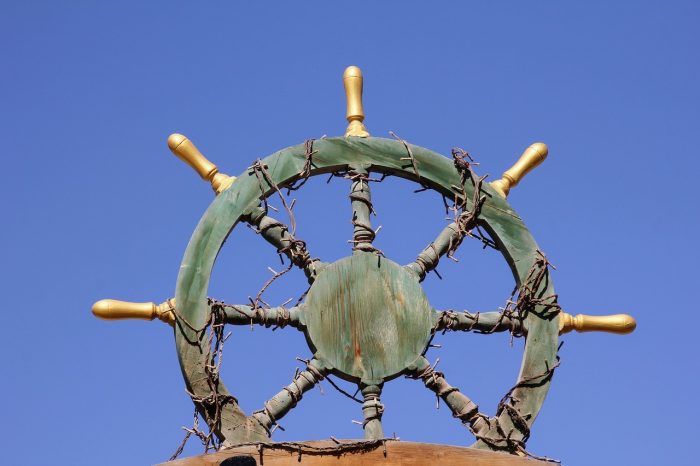 News organisations have benefited from digital intermediaries such as Facebook and Google, but at the same time they have begun losing control over their content’s distribution, Rasmus Kleis Nielsen and Sarah Anne Ganter, both of University of Oxford, write. The authors interviewed the staff of a large, well-off, European legacy news organisation over their relationship with digital intermediaries.

While the relationships are by and large seen useful, they are also notably asymmetric, Nielsen and Ganter noticed. It is the digital intermediaries that usually take initiative in establishing collaboration, and usually the terms of the interaction are also theirs.

Despite having little power in the negotiations, the newsroom never declined. The “fear of missing out” is driving even established news organisations to go along with the intermediaries’ schemes, the authors interpret. The situation will most likely be worse for most other organisations, as the subject of the case study is one of the more influential and stable media organisations in Europe, Nielsen and Ganter point out.

The article “Dealing with digital intermediaries” was published by the journal New Media & Society. It is freely available online (open access).