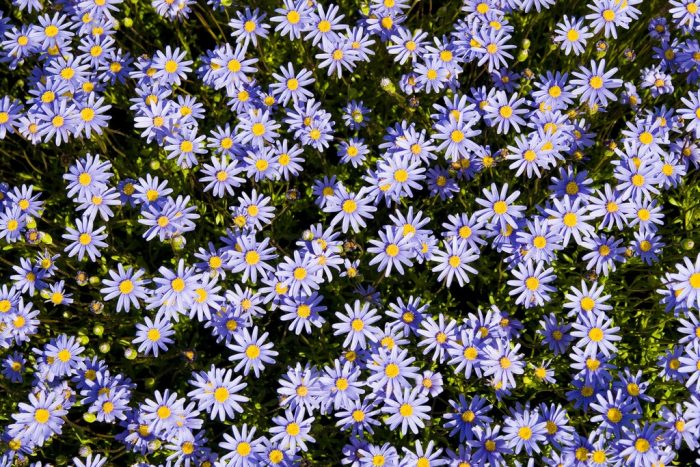 In recent years scholars have claimed that there is a trend toward less diversity in news content. Kathleen Beckers, Andrea Masini, Julie Sevenans, Miriam van der Burg, Julie De Smedt, Hilde Van den Bulck, Stefaan Walgrave, all of University of Antwerp, explore if this is true by conducting a quantitative analysis of the news content of nine major newspapers in Flanders in 1 week in 1983, 1993, 2003, and 2013.

The analysis shows that news content diversity has not decreased. In fact, news agenda has even become a bit more diverse between 1983 and 2003. Only between 2003 and 2013 there was a slight decrease in diversity.