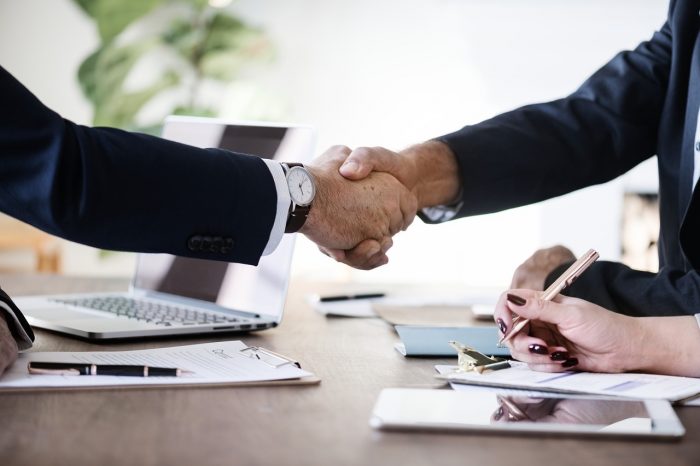 South Korean newspapers write more often and more positively about their owners and subsidiary companies than of their competitors, a team of South Korean researchers discovered. They analysed 1 362 newspaper articles that involved either a newspaper owner or a television network.

First the researchers selected three major South Korean newspapers, which also own television networks. Two additional, large newspapers that do not own television networks were included as controls. The team then searched those newspapers’ websites for articles (published between 2013 and 2016) that mentioned any of the three papers’ owners or TV or affiliated networks. Finally, found articles were coded according to their tone: whether they were positive, neutral or negative.

Articles about television networks also followed a highly biased pattern. For example, the newspaper Chosun Ilbo published 206 news articles about its own TV network, TV Chosun, but only 14 pieces about its two competitors combined. Similarly, the articles’ tones favoured affiliated networks: none of the newspapers published a single positive article about their competitors’ networks.

The results suggest South Korean newspapers, especially those that own television networks, “may experience conflicts of interest”. The acceptance of self-interested pursuit in news production raises questions over the general quality of news, the authors warn.

The study was authored by:

The article “Self-coverage for public interest or self-promotion” was published by the journal Journalism. It is available online on the publisher’s website (abstract free).