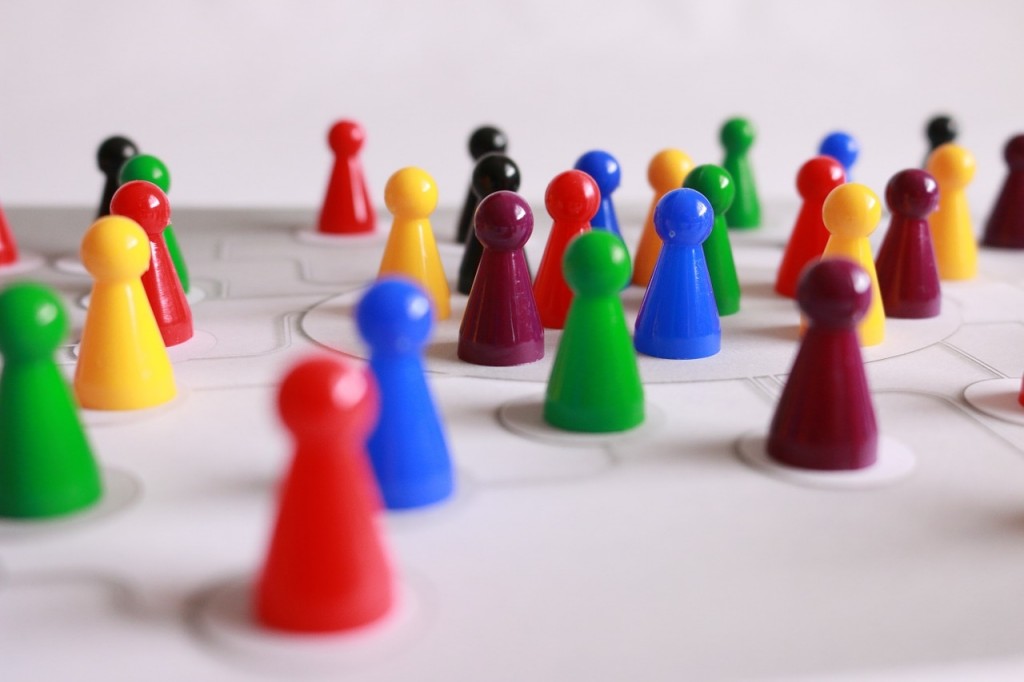 Messages sent from news organisations’ official Twitter accounts more often mention journalistic accounts than others, write Martin Chorley and Glyn Mottershead, both of Cardiff University. The authors algorithmically analysed over 11 million Twitter messages, or tweets, sent from 2303 accounts between March and July of 2015.

The article Are you Talking to Me? was published by the journal Journalism Practice. It is available online (abstract free).