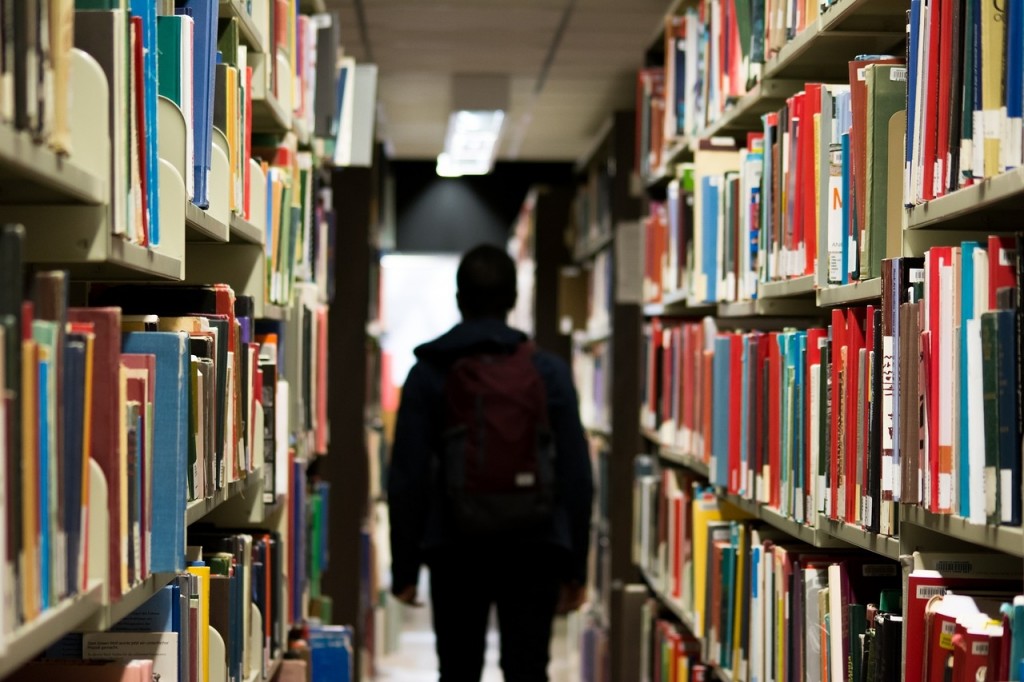 The people who consume more news about science are more trustful of it, even if said news told about misconduct in science, writes Ulrika Andersson of University of Gothenburg. The author compared the news consumption patterns and levels of trust in science to the amount of negative science news in Sweden’s largest news outlets. The samples originated from two annual surveys, from which the time spans from 2002 to 2013 were used.

Andersson had assumed that increased exposure to negative news about science would decrease trust in science. Instead, the study shows that increased exposure leads to increased trust. The author offers several possible explanations. For example, it could be that exposure to news on misconduct (which represent 3 % of all science related news of the studied period) reassure the audience of science’s quality control mechanisms, or that generally trustful people consume more news than those distrustful of institutions.

The author suggests that increased exposure to science news in general (regardless of whether they are negative or positive) will help to increase the audience’s trust in science. Increased exposure to science news is then suggested as a remedy to a trend of declining trust in science. Lastly, the author calls for further investigation into the true reasons behind the decline in trust.

The article Does media coverage of research misconduct impact on public trust in science? was published by the journal Observatorio (OBS*). It is freely available online.